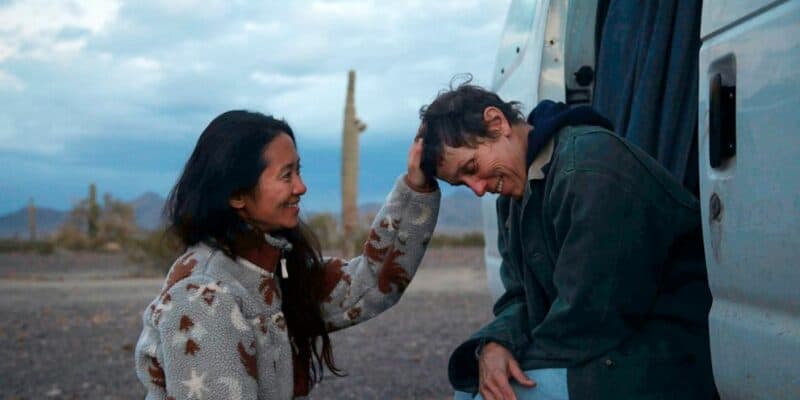 The versatile actress, who is well-known for her role as Connie Chapman on Hill Street Blues, has won four Academy Awards and been nominated for three more. In a recent interview on the Eternals press junket, Zhao — who also directed McDormand’s Oscar-winning Nomadland performance — expounded on what she knows about McDormand’s interest in Kevin Feige’s MCU:

As a matter of fact, as one article noted, McDormand’s versatility as an actress — she’s done everything from Hail! Caesar (2016) to The Good Dinosaur (2015) to anime-inspired Æon Flux (2005) — could join other Oscar-winning actresses as the Marvel Cinematic Universe continues to expand to include new worlds and beloved Marvel Comics characters:

Cate Blanchett is now a fan-favorite after she slayed (literally and figuratively) as a villain in Thor: Ragnarok; while Chloé Zhao has Angelina Jolie lighting up the screen (literally and figuratively) in Eternals. Frances McDormand would be a great get for the franchise – and a great treat for fans. Phase 4 of the MCU has opened so many new doors that could offer opportunity for McDormand – from the expanding universe of god-like cosmic beings in Eternals, or Thor: Love & Thunder; the unfolding Marvel Multiverse; or highly-anticipated projects like the new Fantastic Four or X-Men franchises.

Some have even suggested that McDormand’s acting prowess could be an excellent fit if Zhao is greenlit for an Eternals sequel.

The official description of Eternals — due to exclusively debut in theaters on November 5, 2021 — reads:

Would you like to see Almost Famous alum Frances McDormand in the MCU?