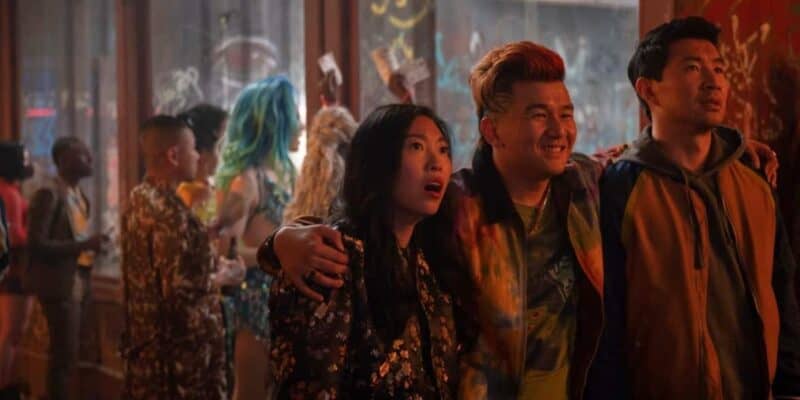 Amid the ongoing COVID-19 pandemic, movie fans have gotten used to being able to stream new major motion pictures on their debut dates.

The move to streaming began in earnest with Warner Bros. Pictures’ Tenet and Walt Disney Studios’ live-action adaptation of Mulan in the summer of 2020.

With Mulan, Disney introduced its Disney Premier Access tier on Disney+. To watch films that release on Premier Access, Disney+ subscribers must pay an additional $29.99 on top of their regular monthly subscription price.

All of these films were released both in theaters and on Disney+ Premier Access simultaneously.

Although Black Widow‘s simultaneous release has caused pandemonium for The Walt Disney Company and Marvel Studios due to Scarlett Johannsson’s $50 million lawsuit, the simultaneous releases have been successful overall from both financial and fan-satisfaction standpoints.

Now, Marvel Studios is gearing up for its first solely theatrical release since Spider-Man: Far From Home in 2019. Shang-Chi and the Legend of the Ten Rings will hit movie theaters for its 45-day theatrical run beginning September 3, 2021 — this Friday.

Disney recently employed this same strategy with Ryan Reynolds’s 20th Century Studios film, Free Guy, which debuted on August 13, 2021 for 45 days in theaters. The movie has had a better box office take than expected, so Shang-Chi could certainly defy expectations with the popularity of Kevin Feige’s Marvel Cinematic Universe.

If, however, you are not comfortable visiting a movie theater just yet with Delta variant cases on the rise, don’t worry. You won’t have to wait too long to stream the latest Marvel Studios movie on Disney+.

Shang-Chi and the Legend of the Ten Rings is currently expected to be streaming by mid-October, likely without an additional fee, though this has yet to be officially confirmed by Disney or Marvel.

Will you be visiting a movie theater to watch Shang-Chi this weekend?

Comments Off on You Can’t Stream Marvel’s New Movie, ‘Shang-Chi’, When It Debuts