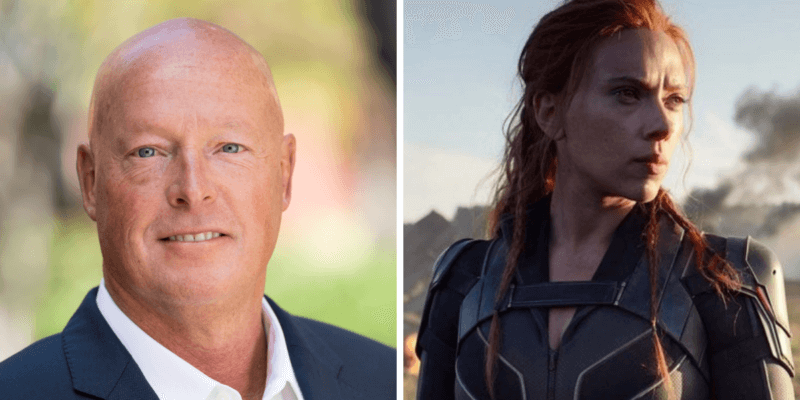 Scarlett Johansson’s breach-of-contract lawsuit against Disney continues to get more and more interesting as time does on. Johansson and Disney have been going after each other in public, and now even their courtroom showdown has its own share of drama. The current judge on the case, Judge Robert S. Draper, has said that he will self-disqualify himself due to his conflict of interest in the case.

Robert Draper was a former lawyer at the firm O’Melveny & Meyers LLP, which has done work for the House of Mouse. According to a report from Spectrum News 1:

Los Angeles Superior Court Judge Robert S. Draper’s clerk issued a minute order on Monday stating that Draper was a partner at O’Melveny & Meyers LLP until 2005 and that he receives a monthly pension from the firm that amounts to more than $100,000 a year.

The minute order further states that the parties can waive Draper’s self-disqualification by filing a joint agreement by Sept. 10, otherwise he will go forward with his intention to remove himself from the case and send it to the supervising judge for reassignment.

Johansson first launched her lawsuit against the studio giant back in late July. The Black Widow star claimed that Disney breached its contract with her when they decided to release Black Widow simultaneously on Disney+ and in theaters. Since filing the lawsuit, Disney has called the case callous and released Johansson’s salary information. In response, Johansson’s lawyer, as well as her agent, called Disney out and called Disney’s claims “gendered character attacks“.

Johansson has also cited the compensation packages for both Bob Iger, Executive Chairman of the Walt Disney Company, and Bob Chapek, the current CEO, in her lawsuit. Johansson has received support from numerous people — including current WandaVision star Elizabeth Olsen.

Draper was assigned the Black Widow case after Disney claimed that the lawsuit should be heard in front of an arbitrator and not a jury. The case was supposed to be heard in front of Draper on October 15. There is no word as to who would replace Draper or if the hearing will need to be pushed back due to the judge’s recusal.

What do you think of Disney and Scarlett Johansson finally going in front of a judge? Let us know in the comments!