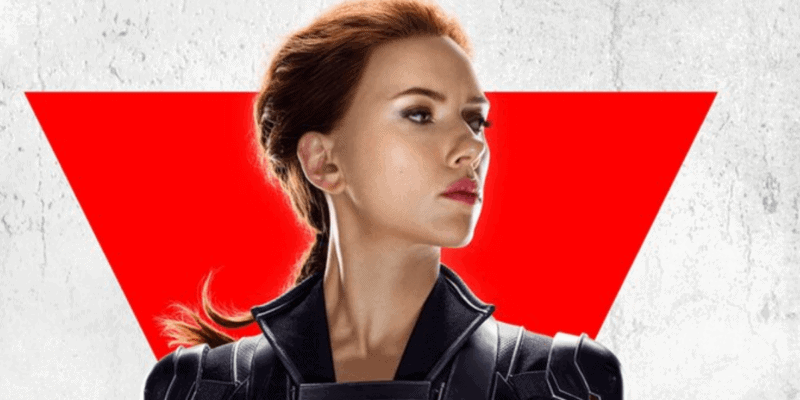 Today it was reported that Black Widow star Scarlett Johansson was suing The Walt Disney Company, claiming that Disney had breached the contract that they signed with the star when they released Black Widow in theaters and on Disney+ simultaneously — allegedly, a clause regarding an exclusive theatrical release was added to Johansson’s contract in 2019, the year Disney+ launched.

The lawsuit is seeking $50 million in damages, with Johansson’s lawyer claiming that the actress’s earnings were diminished because the release was not solely theatrical, as she had been promised.

Disney has now responded to the lawsuit, and the House of Mouse is not happy. Per a statement published by Variety:

“There is no merit whatsoever to this filing,” Disney said in a statement that minced no words while arguing the company complied with Johansson’s contract. “The lawsuit is especially sad and distressing in its callous disregard for the horrific and prolonged global effects of the COVID-19 pandemic.”

The company went on to state that the star has already received $20 million for her work and argued that “…the release of Black Widow on Disney+ with Premier Access has significantly enhanced her ability to earn additional compensation on top of the $20M she has received to date.” Disney did not provide any information about whether or not Johansson’s deal was renegotiated so that she could share in streaming rental revenue.

This new lawsuit is just one more problem to plague Marvel’s newest superhero movie — Black Widow has suffered more than one issue since its July 9, 2021 release. The film suffered a historic box office crash in its second weekend and has also been suffering from a huge case of pirating. Pirating, seemingly, has been made easier since people were able to purchase the film on Disney+ with Premier Access and there was no way to monitor if it was being recorded or not.

Between its box office struggles and the problem with pirating, Disney and Marvel have decided to release Black Widow on VOD next month and on Blu-Ray in September in a bid to recoup some of the profits it has presumably lost.

Johansson’s attorney has accused Disney of hiding behind the pandemic and using it as a way to breach their contracts. He told Variety:

“It’s no secret that Disney is releasing films like Black Widow directly onto Disney Plus to increase subscribers and thereby boost the company’s stock price – and that it’s hiding behind Covid-19 as a pretext to do so. But ignoring the contracts of the artists responsible for the success of its films in furtherance of this short-sighted strategy violates their rights and we look forward to proving as much in court. This will surely not be the last case where Hollywood talent stands up to Disney and makes it clear that, whatever the company may pretend, it has a legal obligation to honor its contracts.”

Black Widow is currently in theaters and streaming on Disney+ with Premier Access for an additional $29.99. The movie will be available to all Disney+ subscribers at no additional charge beginning on October 6.

What do you think of Disney’s response to Scarlett Johansson’s lawsuit? Whose side are you on? Let us know in the comments.