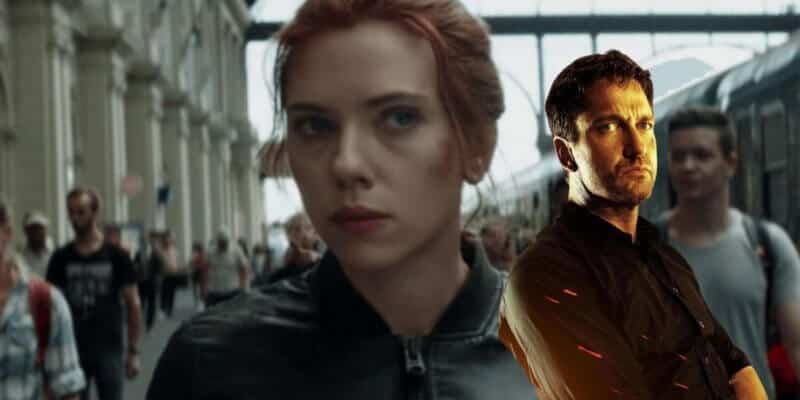 One of the biggest stars in the media at the moment is Marvel actress Scarlett Johansson. After news came to light of the Avenger and Black Widow star’s lawsuit against Disney, it seems that her choice has rippled into the world of Hollywood, causing other actors to claim unpaid or potentially lost profits.

Scarlett Johansson sued Disney after the company released Black Widow on Disney+’s Premier Access service at the same time as the film’s theatrical release. Johansson alleges that back in 2019, she had it contracted that her film would get an exclusive theatrical release and that some of her profits would come from box office ticket sales. Disney ended up doing a simultaneous Disney+ and theatrical release, which Johansson’s team claims breached the contract.

Since Scarlett has spoken out, it seems that others are beginning to, as well. Emma Stone, whose film Cruella was also released in theaters and on Disney+ Premier Access simultaneously, is now reportedly looking into legal action against Disney. Dwayne Johnson, on the other hand, seems to have no issue with Jungle Cruise releasing on Premier Access as well as in theaters.

Now, the conversation of owed money is extending throughout all of Hollywood. It was recently reported that “Gerard Butler has sued production houses behind action-thriller Olympus Has Fallen. Butler contends that he is owed at least $10 million from the global box office success of the movie.”

Much like Scarlett’s Black Widow deal, Butler was owed profits from box office sales but claimed Nu Image, Millennium Media, and Padre Nuestro Productions never meant to pay him the profits. It seems that more actors have become empowered through the Black Widow star’s decision to stand up against a company like Disney, and as the actress’s legal team has stated, many more will likely step forward in the future.

The feud between Disney and Johansson has only continued to grow after Disney responded by calling Johansson out and leaking her pay to the public, which has led to her agency and many other corporations slamming Disney.

What do you think of the ongoing story? Let us know in the comments below!