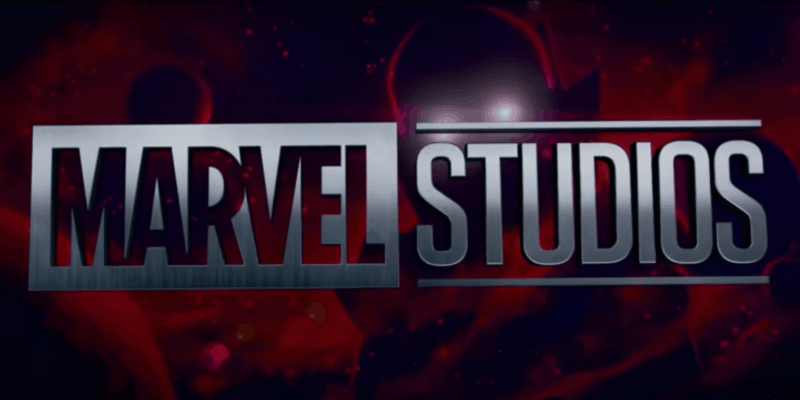 Marvel’s What If…? continues to surprise fans with its various alternate realities. Acting as an exploration into what could very well be a never-ending Multiverse, What If…? has seen fan-favorite heroes and villains from the Marvel Cinematic Universe return in a sequence of new universes.

What started as a seemingly anthology-like series, with each episode acting as its own contained story, the latest official trailer from Marvel Studios proves What If…? is anything but. And Marvel may have just quietly teased the next massive crossover event in the MCU.

The series, which is made up of nine episodes and will conclude on October 6, has already been confirmed for a second season, and while the stories told could come from any part of the MCU, Marvel has said that characters featured in Phase 4 movies will feature in What If…? Season 2.

However, in an interesting turn of events, Marvel Studios recently released a mid-season trailer for What If…?, and teased what is to come. The new animated series, led by the show’s narrator, The Watcher (Jeffrey Wright), is seemingly more important than some fans maybe originally thought with Captain Carter already being rumored for an appearance in Doctor Strange in the Multiverse of Madness (2022), for example.

This sneak-peek at the remainder of What If…? Season 1 certainly sets up some rather climactic events in the MCU and hints at a huge crossover based on the alternate universe assortment audiences have experienced so far.

In the new trailer, we can see a variety of incidents that seemingly connect the alternate realities that have been shown in the first six episodes of the series. While Wright’s The Watcher narrates the trailer and the names of What If…?‘s characters flash across the screen, we first see a Multiversal take on the Avengers from Joss Whedon’s The Avengers (2012). However, instead of the well-known line-up of Iron Man (Robert Downey Jr.), Captain America (Chris Evans), Black Widow (Scarlett Johansson), Hawkeye (Jeremy Renner), Hulk, and Thor (Chris Hemsworth), it’s a new team that looks suspiciously like the previously leaked Guardians of the Multiverse group.

Joining Black Widow in the What If…? team-up, from what the trailer shows, is Captain Carter, Thor, Star-Lord, and Gamora — Zoe Saldana isn’t lending her talents to What If…? and at this time, fans do not know who is voicing Thanos’ (Josh Brolin) daughter in the animated series. While this team was teased in Marvel’s first trailer for the Disney+ show, with the context of having seen the episodes thus far, it seems that this will be a Multiverse crossover event to rival the Avengers.

In addition to this, earlier this year, merchandise was spotted with the phrase “Guardians of the Multiverse” on it and the same characters featured in the trailer, as well as others like Michael B. Jordan’s Killmonger, suggesting that The Watcher may pull a Nick Fury and bring together his own team in Kevin Feige’s Marvel Comics series.

Then, if we continue to analyze the trailer, we see that the evil Doctor Strange will return. The fourth episode of What If…? saw Tilda Swinton’s The Ancient One split Cumberbatch’s Sorcerer Supreme into two versions of himself — Doctor Stephen Strange and Doctor Strange Supreme. The latter became determined on bringing his love, Dr. Christine Palmer (Rachel McAdams), back to life, and in this new footage, we see Strange Supreme joining forces with Hemsworth’s Thor as they discuss zombies.

Their companionship isn’t the most striking thing here, but the mention of zombies directly connects these characters to the events of the fifth episode of What If…?, “What If…Zombies?!”, which saw a group of survivors tackle hordes of zombies before discovering Vision (Paul Bettany) and a zombified Wanda Maximoff at the tail-end of the episode. In the mid-season trailer, we hear Thor saying “zombies, great idea!” alongside the evil Doctor Strange, which could mean that the latter may use the zombies to infect every alternate universe within the Multiverse, leading to the formation of What If…?‘s Avenger squad.

An evil Doctor Strange seems to be increasingly important in the MCU. Following the events of the fourth episode, “What If…Doctor Strange Lost His Heart Instead of His Hands?”, fans wondered which version of Strange — Spidey’s new Tony Stark — Tom Holland’s Peter Parker encountered in the Spider-Man: No Way Home (2021) trailer, and even more so, if the alternate reality events of What If…? could hint at the plot of Sam Raimi’s Doctor Strange in the Multiverse of Madness (2022).

Whatever happens in the last few episodes of the comic book series will likely connect to the greater MCU. Hold on to your hats, Marvel fans, October is going to be wild.

Do you think Doctor Strange Supreme will cause chaos in What If…? Let us know in the comments!