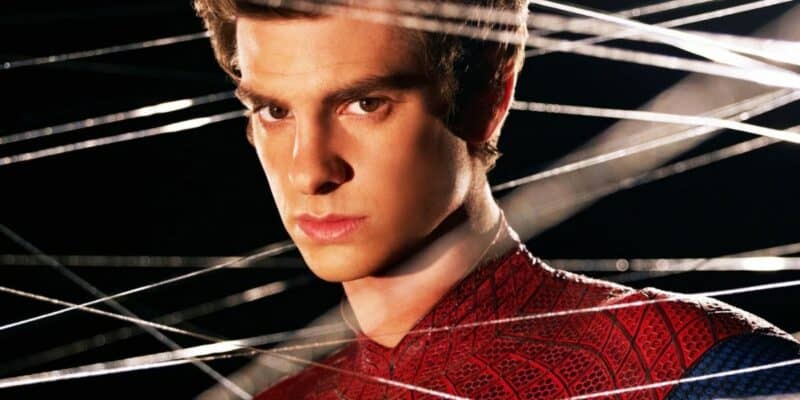 The Amazing Spider-Man (2012) ushered in a new era of Peter Parker/Spider-Man with actor Andrew Garfield swinging through Marvel’s New York. Though the series met an unfortunate after two feature films, the Marvel actor recently confirmed that he was ready to put back on the suit for a Sinister Six movie.

Related: Andrew Garfield Rejects Involvement in ‘Spider-Man’: It Will Be “Really Disappointing”

Marvel’s Spider-Man: No Way Home is one month closer to being released in theaters. Every Marvel fan is speculating whether or not previous Peter Parker actors Tobey Maguire and Andrew Garfield will appear alongside Tom Holland in the Marvel movie.

With Andrew Garfield’s name tossed into the mix of Multiverse-travelers in No Way Home, Garfield himself recently shared with Collider that he’d still like to see a Sinister Six installment into his Spider-Man franchise.

“I don’t know how close it got [to getting made], but I definitely had a few meetings, and it was really exciting. I’ve got to say, because I love Drew so much, and I love Cabin in the Woods, and the other stuff that he’s made. We just got on like a house on fire. I loved his vision, he’s so unique and odd and off-kilter and unconventional in his creative choices. So that was definitely a fun couple of months, but life.”

The former Spider-Man actor went on to say that it “would’ve been cool” to be involved in that film, which, at the  time, never came to be. Per the interview, Garfield still sounds hopeful that a Sinister Six movie could be made in the future.

Sony originally announced that the Sinister Six would debut in 2016, reshuffling The Amazing Spider-Man 3 from that year to the Summer of 2018. Sony would again pull the plug on Garfield’s franchise in favor of rebooting the character once more with Tom Holland in the Marvel Cinematic Universe with Captain America: The Winter Soldier (2016).

The Marvel Universe is constantly expanding, opening the dimensional doorway for legendary villains to terrorize the MCU.

Every Marvel fan is betting that both Tobey Maguire and Andrew Garfield join Tom Holland to fight villains from their universes.

Comments Off on Move Over, Tom Holland: Andrew Garfield Wanted His Own ‘Spider-Man: Sinister Six’ Movie