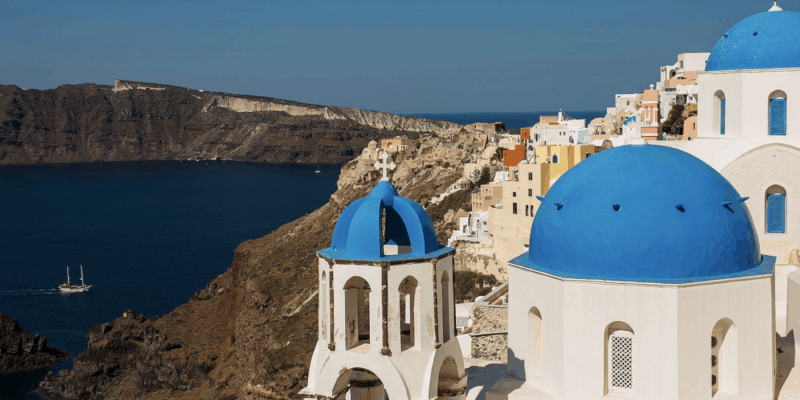 The EPCOT World Showcase is a unique experience for Walt Disney World Guests of all ages — whether you choose to “drink around the world” or teach your kids about the importance of understanding other cultures — Walt Disney’s vision for a place where people can travel the globe without leaving Central Florida remains one-of-a-kind.

It has been 33 years since a pavilion was added to the theme park property — the most recent additions were Morocco in 1984 and Norway in 1988 — and many Disney Parks fans think it is high time for a new country to join the World Showcase.

In recent years, a Rio di Janeiro-themed Brazil pavilion and a South Korea pavilion have reportedly been frontrunners, but neither of these options has officially come to fruition, particularly with the COVID-19 pandemic that forced Disney to shut down or postpone numerous projects, including the Mary Poppins Cherry Tree Lane addition to the U.K. pavilion.

Despite Disney scaling back some of its EPCOT theme park reimagining, a petition for Greece to become the next World Showcase pavilion is gaining steam online.

The petition, started by the Hellenic Electronics Center, which aims to promote Greek culture, is over 3,500 signatures, a number which is growing week by week.

It is worth noting that 3,500 signatures likely isn’t enough to get Disney’s attention, but the fact that this petition is garnering online conversation could eventually catch the company’s interest.

Related: Guests Can Once Again Meet a Favorite Disney Princess In EPCOT

Disney, after all, is focused on adding a pavilion that will draw tourists to Walt Disney World Resort — reportedly South Korea was not seriously considered by executives because it was not believed to be popular enough — so if Greece seems to fit the bill, it could help the nation move into Disney’s crosshairs (in the best possible way).

It is worth noting that Greek-inspired fare is often served at the annual EPCOT Food and Wine Festival, which draws tourists from around the globe.

You can discover more about Greece and all of its real-life destinations on the official Visit Greece website. You can also discover Grecian ports of call on Disney Cruise Line’s official website.

Do you think Greece should be the next country in the World Showcase at Disney’s EPCOT theme park?