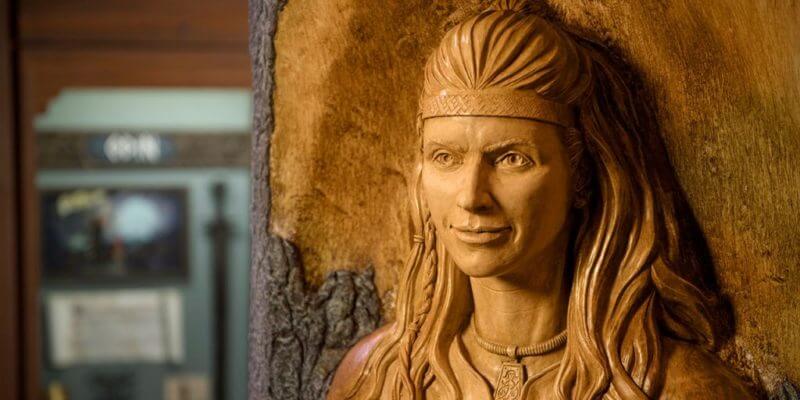 Guests to the Norway Pavilion at Epcot can now learn about legendary Norse gods and goddesses in the new Gods of the Vikings exhibit.

Located in the Stave Church Gallery, the exhibit celebrates the mythology that inspired the ancient Vikings of Scandinavia. During your visit, learn more about popular Viking gods like Thor, Odin, Freyja, and Loki through displays of authentic artifacts. 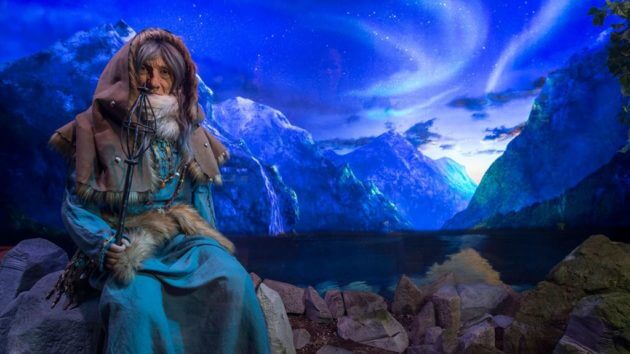 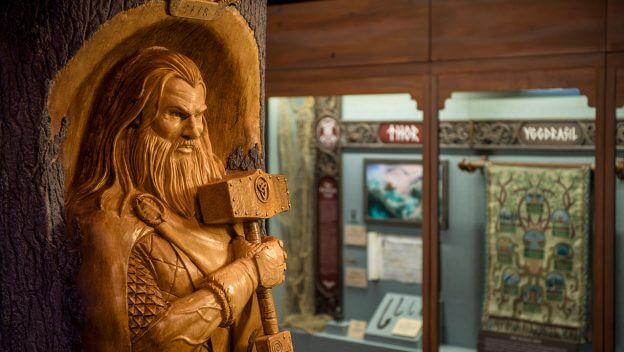 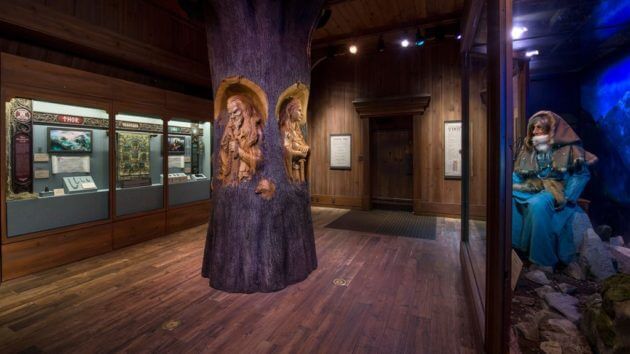 Today, we recognize several of those gods from Marvel blockbusters. But to the Vikings, these Norse gods and goddesses were part of a vital belief system. This exhibit shows guests how Norse mythology helped the Vikings understand the world around them during their day-to-day lives.

For more information on Gods of the Vikings, head over to the Walt Disney World website.