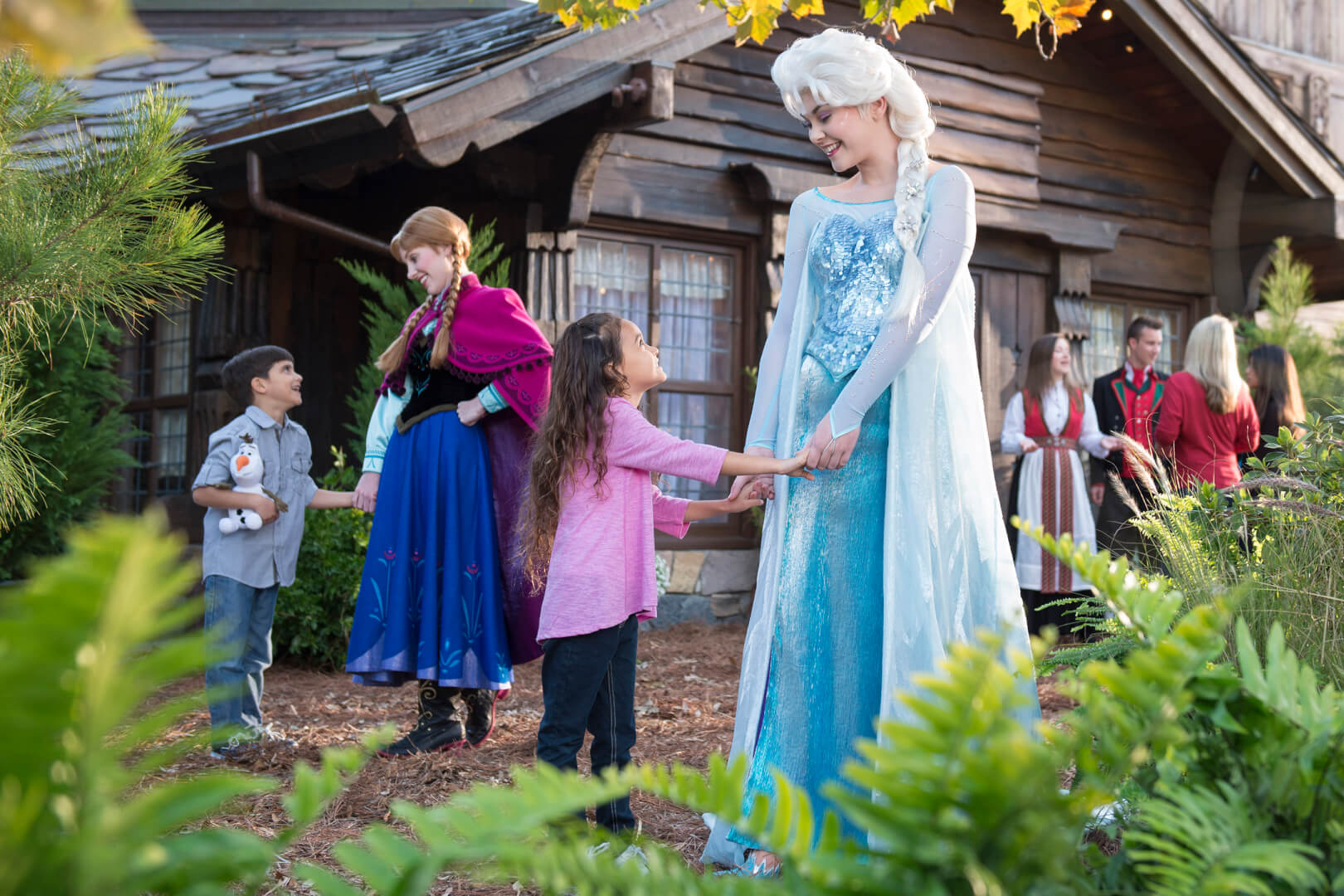 It appears Disney is about to undertake even more construction projects around EPCOT.

We have learned that the Walt Disney World Resort has issued three notices of commencement for different areas around the World Showcase Lagoon. These permits isolate the Norway Pavilion, the Morocco Pavilion, and the China Pavilion.

The permits only state Disney’s intent to “provide labor, material, and/or electrical for construction,” so the exact reason for the activity is unclear. However, it should be noted that the China pavilion was expected to receive an update during EPCOT’s park-wide revamp with a new attraction replacing the current one.

These construction permits could also simply signal routine refurbishments. They will join the other construction projects already underway at EPCOT which include the completion of the Ratatouille-themed attraction at the France Pavilion, the Guardians of the Galaxy attraction, and the new Space 220 restaurant.

Regardless of the details of the project, it is also unclear at this time how they will affect the way Guests experience the Taste of EPCOT International Food and Wine Festival going on in the parks right now.

We at Inside the Magic learned of these permits at the same time as others filed by Disney came to light, including permits regarding the multi-month construction planned for Disney’s Polynesian Village Resort. So far, we know that there will a re-theme after the animated feature, Moana, and there will be construction done specifically to the check-in area. Construction permits concerning the Walt Disney World Resort Monorail have also been filed.

We at Inside the Magic believe it is important to keep our readers and all would-be Guests informed of impending construction plans at Walt Disney World so that they can go into their vacation with a clearer understanding of the current situation. We will continue to update our readers as more information surrounding these permits comes to light.

What do you think Disney World has planned for the Norway, Morocco, and China Pavilions? Let us know in the comments!