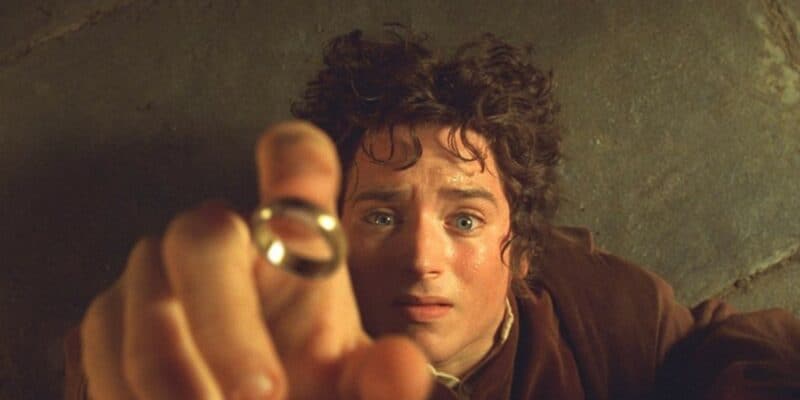 Actor Elijah Wood — best known for his role as Frodo Baggins in Peter Jackson’s epic Lord of the Rings trilogy, The Fellowship of the Ring (2001), The Two Towers (2002), and The Return of the King (2003) — is ready to dive headfirst into another iconic movie universe, and he has his sights set on the Star Wars franchise or the Marvel Cinematic Universe.

“I think that’s just inherently fun. I haven’t had a chance to play in a giant sandbox in a while…Star Wars gets precedent because I’m a huge Star Wars fan.”

But, he went on to say that he certainly wouldn’t say no to Marvel President Kevin Feige’s MCU:

“So more of that, certainly in the live-action sphere, would be awesome. But working on a Marvel film, I mean, there’s obviously a whole conversation that happens certainly in film Twitter about sort of the cinematic relevance of Marvel. Is it cinema? All this sort of sh*t. And whether you like superhero movies or not, they are inherently fun. And those movies are extremely well made. I think getting to play again in that universe’s sandbox would be a blast. It’d be totally awesome, because it’s at such an insane scale.”

Wood’s conversation with ET also turned, unsurprisingly, to LOTR, in large part due to Amazon Prime’s upcoming Lord of the Rings series that is set for a September 2, 2022 debut. The actor shared that he would do Jackson’s trilogy again “in a heartbeat”, expressing nothing but positivity about his experience on set:

“If I had that experience to do over again, in a heartbeat! Spend the better part of four years in New Zealand again with those people, making those films. I didn’t want it to end. Principal photography was 16 months and then we went back each year for additional shooting for pickups and reshoots. And that kind of lulled us into this false sense of security because we’re like, ‘Oh, we get to go back every year.'”

In addition to Wood, the iconic movie trilogy starred Pirates of the Caribbean fan-favorite Orlando Bloom as Legolas, Sir Ian McKellan as Gandalf, Vigo Mortensen as Aragorn, Sean Astin as Sam, and Cate Blanchett as Galadriel.

As for Wood’s current projects, the Eternal Sunshine of the Spotless Mind alum is working on L.A. Rush and the ironically titled — but not MCU-connected — The Toxic Avenger.

Would you like to see Elijah Wood join the Star Wars galaxy or the Marvel Cinematic Universe?