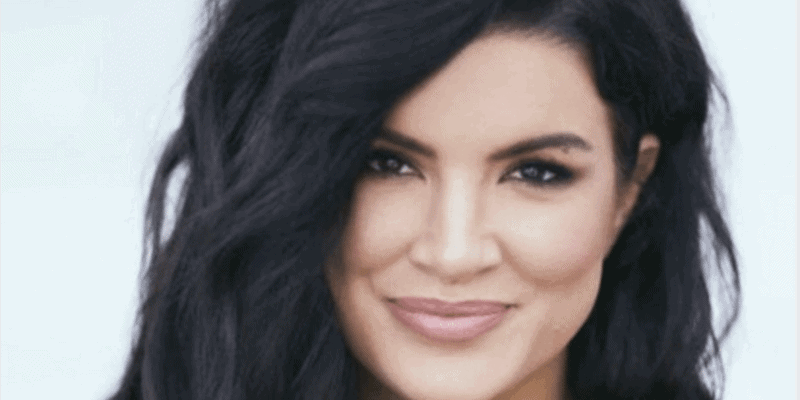 Disney and Lucasfilm recently made a surprising push for Mandalorian actress Gina Carano to be nominated for an Emmy Award despite the fact that she was fired from the Star Wars franchise in February 2021.

Now, the 2021 Prime Time Emmy Awards nominations have been released — and Carano was not included in the Outstanding Supporting Actress category.

The nominated actresses are:

It is worth noting that Disney+ series, The Mandalorian, is tied for the most nominations — 24 Emmy Award nods — with Netflix drama, The Crown.

Timothy Olyphant (Marshal Cobb Vanth) and Carl Weathers (Greef Karga) both received nominations in the Outstanding Guest Actor category for their work in The Mandalorian Season 2, and Giancarlo Esposito (Moff Gideon) has been nominated in the Outstanding Supporting Actor In a Drama Series category.

At this time, Lucasfilm has confirmed that they have no plans to recast the Cara Dune character — though there have been some rumors that she could return in an animated series or in a prequel Alderaan series, with a younger actress taking on the part.

Rangers of the New Republic, the Mandalorian spinoff series Carano was expected to lead, is “no longer in active development” at this time.

Carano has not publicly commented on being “snubbed” at the Emmy Awards.

What do you think? Were you hoping to see Gina Carano receive an Emmy nomination this year?