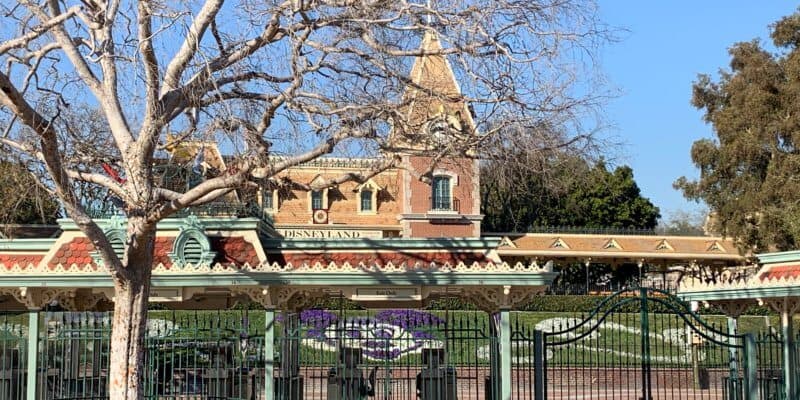 The reopening date for the Disney Vacation Club Villas at Disney’s Grand Californian Resort & Spa is currently scheduled for May 2, 2021, but it is important to note that at this time that the rest of the Resort, as well as The Disneyland Hotel, Disney’s Paradise Pier Hotel, Disneyland Park and Disney California Adventure Park, remain closed for normal operations.

Related: Chapek Wants to “Maximize the Guest Experience” at Disneyland

The DVC Villas were originally slated to begin accepting Guests on December 6, 2020, but were ultimately unable to due to California Governor Gavin Newsom’s reopening guidelines.

This is the first major update Disneyland Resort fans and Disney Vacation Club Members have received regarding lodging at Disney’s Grand Californian.

What could this mean for Disneyland’s reopening?

When Disneyland Park and Disney California Adventure Park temporarily closed on March 14, 2020, nobody suspected the gates would remain locked nearly a year later.

Yet, here we are, with only Downtown Disney and the partially reopened Buena Vista Street to keep the magic alive until Disneyland Resort is eventually allowed to fully reopen.

This new announcement regarding the Grand Californian DVC Villas could actually shed some light on Disneyland officials’ reopening timeline.

While Disneyland President Ken Potrock and other executives have remained mum on an exact reopening date, Orange County, California health officers previously indicated they expected a Summer 2021 reopening for the Anaheim theme park.

A summertime reopening is seemingly increasingly possible thanks to continued COVID-19 vaccine rollout and pressure on Governor Newsom’s office from the California Parks and Attractions Association (CAPA).

CAPA is asking for large theme parks — defined as those with daily capacity limits over 15,000 — to be allowed to reopen in the state’s Orange COVID-19 tier, rather than the Yellow tier.

At Walt Disney World Resort in Florida, Disney Vacation Club Villas reopened approximately a month before the theme parks officially reopened at reduced capacity. If Disneyland Resort follows this precedent, a June reopening could be the goal.

However, it is worth noting that when Disneyland Resort was originally slated to reopen on its 65th anniversary — July 17, 2020 — Disneyland Park and Disney California Adventure Park were scheduled to allow Guests to visit before any of the on-site hotels reopened.

It does, though, seem odd that Disneyland Resort officials would schedule their first hotel reopening after the upcoming DCA food and wine event if they did not have a good reason for doing so — such as an official reopening announcement. Otherwise, it seems that those rooms could be used for Guests visiting Southern California to attend the upcoming special event.

Stay tuned to Inside the Magic for all of the latest details and contact the expert team at Academy Travel if you are interested in booking a magical Disney Parks vacation anywhere in the world!