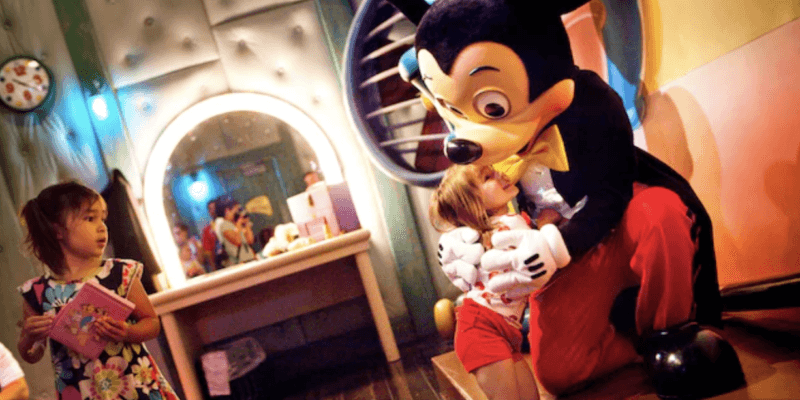 After California state legislators have been urging California Governor Gavin Newsom to reopen theme parks in tier 3 instead of tier 4, the California Attractions and Parks Association — also known as CAPA, for short — has laid out their own reopening plan for theme parks like Disneyland Resort and Universal Studios Hollywood.

Currently, large theme parks in California are only allowed to reopen when the county in which they are located reaches tier 4 of California’s Blueprint For a Safer Economy (meaning, there is only one new COVID-19 case per 100,000 residents, per day). However, CAPA is seeking to change that so that all theme parks, no matter the size, can reopen in tier 3.

Prior to the legislation that was put forth recently, CAPA also launched a petition to help the theme parks reopen. As most theme park fans (and Disney Parks and Universal theme park enthusiasts) are aware, large California theme parks have been closed since mid-March of last year.

Here is what CAPA announced on their Twitter about their new Ready to Reopen Responsibly plan, encouraging fans to help:

CA theme parks are #ReadytoReopenResponsibly & should be allowed to reopen when a park’s home county reaches Orange/Moderate/Tier 3. Our website is updated with details on ways you can help

CA theme parks are #ReadytoReopenResponsibly & should be allowed to reopen when a park's home county reaches Orange/Moderate/Tier 3. Our website is updated with details on ways you can help https://t.co/Z4TZUJvJxn

According to the screenshot from CAPA’s Reopen CA Amusement Parks website, the association has outlined how theme parks in California can meet the criteria for operating during a pandemic while opening sooner. Take a look:

The details in this plan are similar to the practices that we already see implemented in theme parks that have reopened around the world, including Walt Disney World Resort and Universal Orlando Resort in Florida. The health and safety protocol in place includes face masks, social distancing, limiting attendance, reduced hours of operations, and more, all of which parks like Disneyland in Orange County and Universal Studios in Los Angeles County have shared they plan to implement when they reopen.

As the battle for reopening continues, CAPA previously asked for California Governor Gavin Newsom to share the scientific data and other pertinent information being used to keep theme parks like Disneyland, Disney California Adventure, and Universal Studios Hollywood closed in California.

We will continue to monitor and report on this situation, and if California responds to CAPA’s Ready to Reopen Responsibly. For now, we know that Disney, for example, does not believe Disneyland and Disney California Adventure will reopen until spring 2021 or later, while Universal continues to push for a tier 3 reopening.

Do you think California will reopen anytime soon? Let us know in the comments!