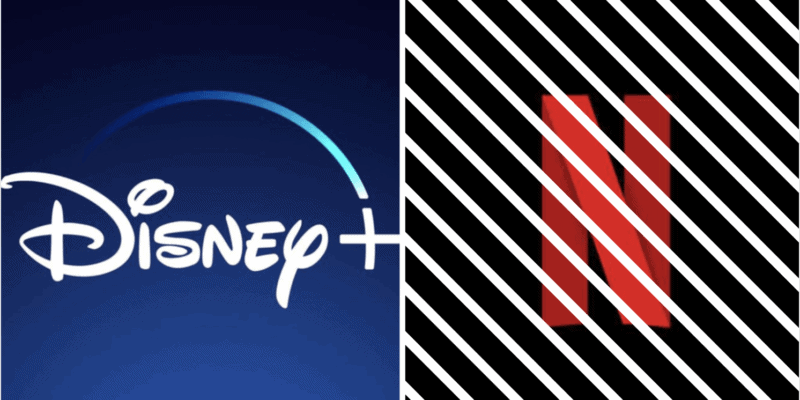 Ever since Disney+ launched, a battle for streaming service supremacy between it and Netflix has been kept in the spotlight. Who is going to come out on top? Will Disney+ be able to dethrone its long-established rival or will Netflix retain the lead, laughing off its new competition?

After The Walt Disney Company held its 2020 Investors’ Day event which focused heavily on its new streaming-focused strategy, two analysts appear to say that Disney+ will win, and it is all because of the content they can provide and the budget they have to do it.

“Disney increasing its content budget is a big deal for the whole industry, including Netflix. It is effectively raising the bar to compete,” said Bernie McTernan, a senior analyst at Rosenblatt Securities, to CNN Business. “If Disney needs to spend $14 billion to $16 billion on content, then Netflix likely needs to spend well over $20 billion to achieve the same subscriber scale globally.”

While Netflix established itself as a streaming giant first, it burned cash to not just create original content but prioritized acquiring content. While that strategy appeared to work–Netlfix has 195 million streamers worldwide–it still finds itself on the back foot in terms of content, needing to burn even more cash and, as a result, being forced to increase its price.

What is even worse for Netflix is that we now see all of the major studios forming their own streaming platforms to exclusively distribute their beloved content, not just Disney which also owns Hulu and ESPN+. NBCUniversal has Peacock, WarnerMedia has HBO MAX, and ViacomCBS has Paramount+ (formerly CBS All Access). The days of visiting a third-party streaming service for your favorite movies and TV shows are coming to an end.

Netflix needs to find a way to stay on top based on its own original content. But is that even possible when its content competition includes the growing libraries of Walt Disney Animation Studios, Pixar Animation Studios, Lucasfilm, and Marvel Studios; let alone the connectable libraries of FX and 20th Century Studios via Hulu?

“The pressure on Netflix to compete with content is tremendous,” Trip Miller, a Disney investor, and managing partner at Gullane Capital Partners, told CNN Business. “Netflix lacks the cross-generational legacy content of Disney.”

The Walt Disney Company made it clear that they are going to use Disney+ to take its content, especially long-form serials, to levels of unprecedented quality. Chairman Bob Iger said that the only noticeable difference between the content they release in theaters and what is released on Disney+ will be the difference in length.

Walt Disney Animation Studios will create its first-ever serials like Zootopia+, Marvel Studios will expand its cinematic universe with the same A-List actors that stared in its feature-length films carrying on the roles in extra-theatrical series. Lucasfilm will do the same thing bringing back Ewan McGregor and Hayden Christensen for OBI-WAN KENOBI: The Original Series.

Lucasfilm is also already experiencing the success of this move with Star Wars: The Mandalorian which is in its second season and has a confirmed third season on the way. 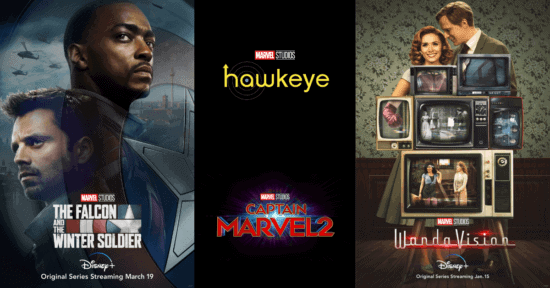 The Walt Disney Company holds arguably some of the most in-demand and iconic studios, and titles, around today. Consumers are going to have to make a choice between that and whatever Netflix decides to put out. And in this reporter’s opinion, that is a matchup that Netflix cannot win.

Do you think Netflix will be able to retain its supremacy? Why or why not? Let us know in the comments!