'The Mandalorian' Season 3 Gets Official Premiere Date! - Inside the Magic 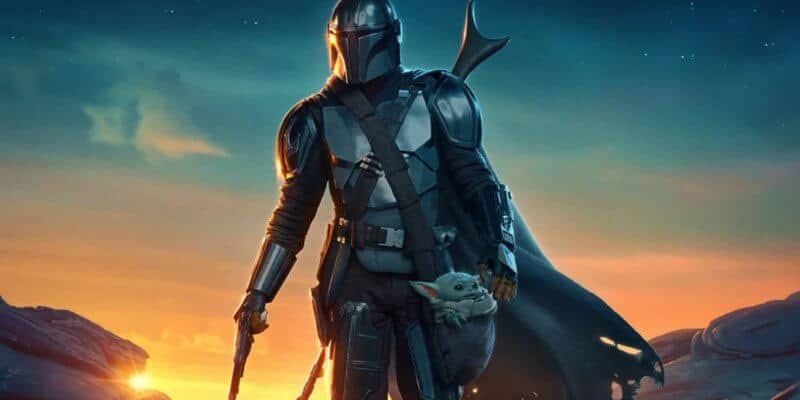 Among the many announcements during Lucasfilm’s portion of the event was the fact that The Mandalorian Season 3 — along with its two spinoffs, Ahsoka and Rangers of the New Republic — will arrive for Christmas 2021. Kennedy did not confirm if this means Christmas Day, December 25, or another date in late December near the holiday.

What do we know about Season 3 of The Mandalorian?

Not much has been confirmed about the third season of The Mandalorian. Favreau and Filoni are, after all, famously tight-lipped about their show — they didn’t even allow any Grogu (AKA The Child AKA Baby Yoda) merchandise to be released until after Season 1 of the Star Wars series premiered on November 12, 2019.

There have, however, been rumors that Season 3 will take fans back to some familiar planets, including Naboo, Padmé Amidala’s (Natalie Portman) homeworld.

In addition, there are rumors of new characters being added to the cast once again. This is unsurprising, as the sophomore season of the hit streaming series has introduced us to multiple characters, including Marshal Cobb Vanth (Timothy Olyphant), Bo-Katan Kryze (Katee Sackhoff), and the aforementioned Star Wars: The Clone Wars and Star Wars Rebels fan-favorite Ahsoka Tano (Rosario Dawson).

The Mandalorian Season 3 will conclude on Disney+ this week.