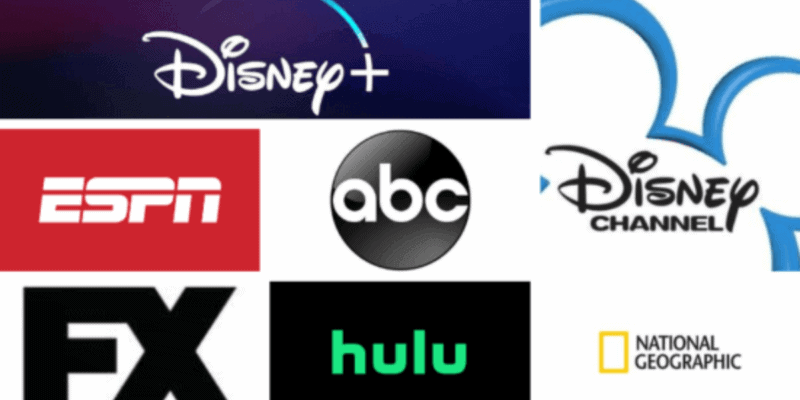 Chairman of The Walt Disney Company‘s newly rebranded Disney General Entertainment Content (DGE) division, Peter Rice, elaborated in an office memo about the ongoing restructuring, calling it a “big change to our legacy television structure which was built around linear networks.”

“For our team, this means we will wholly focus our resources and efforts on developing, producing and marketing exceptional content to fuel the company’s streaming and linear platforms while our colleagues at Disney Media & Entertainment Distribution (DMED) will distribute and monetize that content and run the linear networks and streaming platforms,” wrote Rice.

According to Variety, along with promising to work “hand in glove” with already-appointed head of the media and entertainment distribution group, Kareem Daniel, head of international and direct-to-consumer Rebecca Campbell, and Disney’s international and media and entertainment distribution teams, Rice will run a leadership team which consisted of the following people:

Marsh was the former Disney Channels President and is now in charge of the all Disney-branded TV content made for kids by DGE; as part of the reorganization, that will also include Disney Plus’ unscripted content and production teams are joining the group.

Also joining the team is Janyata Jenkins from Samsung Mobile. She will come on as head of content marketing for Disney Plus and general entertainment. It will be her responsibility to oversee an internal agency that handles, among other things, publicity and media planning for DGE-created content for Disney+ and Disney’s linear networks like National Geographic, Disney Channel, Disney Jr. Disney XD.

Related: What Can Fans Expect From Disney’s Q4 Earnings Call?

“Focusing our structure around content engines and centralized support functions will make us more effective, flexible and prolific as we focus on our core strength: making great television,” wrote Rice. “Over the last several months, in the face of unprecedented change and enormous challenges, your collective efforts and tireless commitment to keeping our television business running have been nothing short of exceptional, and I am incredibly proud to work alongside all of you. Together we have achieved so much and I am excited about the amazing opportunities and limitless possibilities that lie ahead. We will undoubtedly face more questions and challenges as we implement these changes, but I am confident that together we will continue to rise to the occasion with resourcefulness and resilience.”

This news comes after Disney Channels around the world were shut down and the streaming platforms continue to become the priority.

What do you think about this restructuring? Let us know in the comments!

Comments Off on New Disney Content Head Elaborates on Restructuring