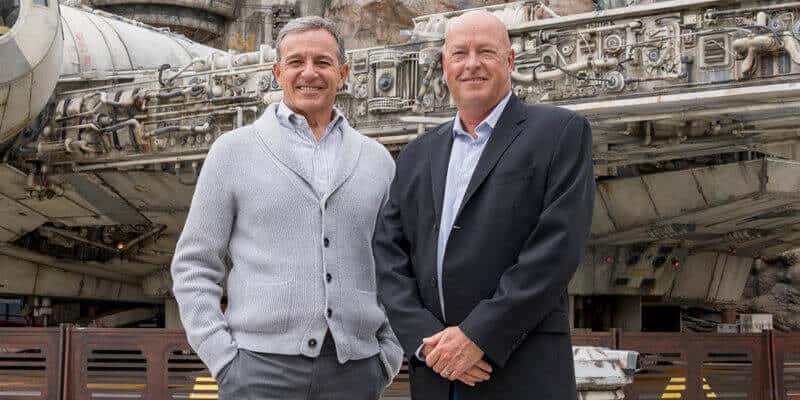 The Walt Disney Company has found itself having a year nobody could have predicted. When they were forced to shutdown film production and all six of their theme parks — one of which has yet to reopen at all — due to the coronavirus pandemic in March, the general consensus was that quarantine would last a few weeks or, at worst, a couple of months.

Here are some takeaways Disney fans can expect from the fourth-quarter report.

With Disney’s recent announcement that the company will be restructuring its media division to focus primarily on streaming, under the direction of Kareem Daniels, it should come as no surprise that streaming platforms have been key for The Walt Disney Company throughout the COVID-19 pandemic.

As of June 27, the company had over 100 million members across its Disney+, ESPN+, and Hulu streaming services. Given that the international expansion continued for Disney+ in the quarter, it would not be surprising if the company reports significant increases.

If the Disney+ streaming service’s current trajectory continues, the platform will hit 155 million subscribers by 2024.

The theme park industry isn’t likely to rebound anytime soon. Even with Walt Disney World fully operational — albeit at 25% of its maximum daily capacity — Disney recently had to close Disneyland Paris for a second time and hasn’t even had the opportunity to reopen Disneyland Resort amid California’s stringent guidelines.

Related: Financial Analysts Have a Bleak Forecast for Disney Parks in 2021

There is no doubt that Disney Parks have continued to struggle in 2020 Quarter 4. It is extremely unlikely that The Walt Disney Company will report significant profits in the theme park/tourism sector in next week’s call.

Because Disney Parks are such a big part of the Disney experience overall, theme park performance will be something to watch moving into Q1 as well.

In regard to travel and Disney Resorts overall, it is worth noting that Aulani, A Disney Resort & Spa in Ko’Olina, Oahu, Hawaii finally began its phased reopening process on November 1.

Although the performance of live sports and ESPN may not be a major focus of Disney’s Q4 call, it is likely they will hit on the NBA Finals’ poor numbers, in particular.

Related: Disney World Will NOT Host Another Basketball Bubble

As per another Motley Fool report, The Finals, which were held in the NBA Bubble at Walt Disney World Resort, drew in:

an estimated 7.4 million, 6.6 million, and 5.9 million television viewers, respectively. Each of the three games set successive record low ratings. The previous record for the least-watched NBA Finals game was set back in 2003 when the then-New Jersey Nets (now Brooklyn Nets) played the San Antonio Spurs. That game brought in 8.1 million viewers.

These low numbers are indicative of live sports as a whole, which have not fared particularly well since they were shutdown during the height of the pandemic over the spring and summer months. Since Disney owns sports media giant ESPN, this certainly plays a role in the company’s success.

Will you be following along with Disney’s 2020 fourth quarter earnings call next week?

Comments Off on What Can Fans Expect From Disney’s Q4 Earnings Call?