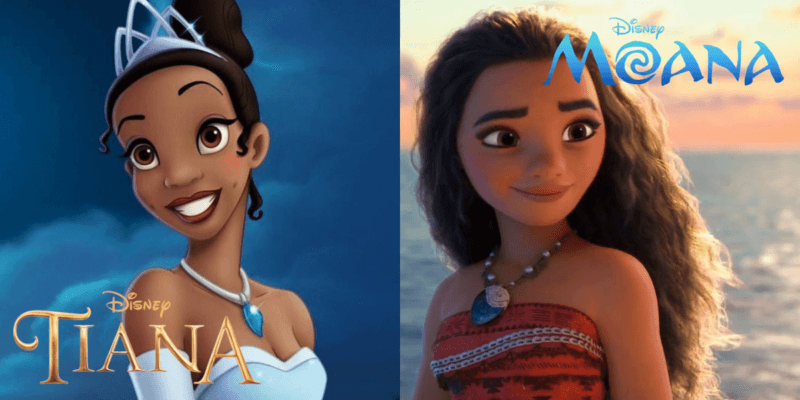 We all know and love the Disney heroines, and now, some of them are getting spotlights as they get their very own Disney+ series!

The first new Disney+ series will feature Tiana and her friends for all-new stories in a new musical comedy series. The last we saw Tiana, she was just married to Prince Naveen and the duo was building Tiana’s restaurant, making her dreams come true.

If you never saw the original 2009 film, The Princess and the Frog, the official description reads:

Hardworking and ambitious, Tiana (Anika Noni Rose) dreams of one day opening the finest restaurant in New Orleans. Her dream takes a slight detour when she meets Prince Naveen (Bruno Campos), who has been turned into an amphibian by evil Dr. Facilier. Mistaking her for a princess and hoping to break the spell, Naveen plants a kiss on poor Tiana — thereby turning her into a frog as well. The pair hop along on an adventure through the bayous to seek the help of a powerful voodoo priestess.

And secondly, Disney confirmed that Moana will return in a new Disney+ series as well! Moana appeared in her own film in 2016, by the same name, which is described as:

Unfortunately, we don’t have much other information regarding these Disney heroines series, but Inside the Magic will continue to update you as we get information.

Make sure you are signed up for Disney+ so you can watch these new series, plus so much more, coming soon to Disney+! You can get started by clicking here.

Other new Disney+ projects fans can look forward to include a new Zootopia series and Disenchanted, a sequel to Enchanted, in which Amy Adams returns as Giselle!

Are you excited to see two new series, each focused on a different Disney heroine? Let us know in the comments below.