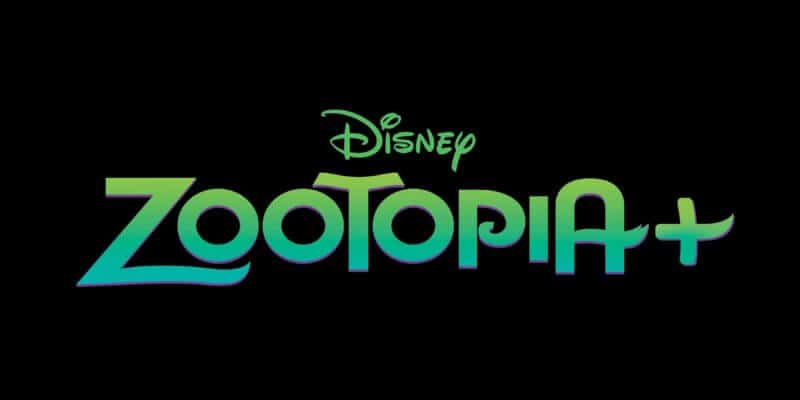 We are going back to Zootopia!

Jennifer Lee, Chief Creative Officer, spoke at the Walt Disney Company’s 2020 Investors Day event announced that Walt Disney Animation will be creating a series called Zootopia+. It will be one of Disney Animation’s first-ever original animated series, joining the ranks of the Big Hero 6 series, Baymax, the Princess and the Frog series, Tiana, and a Moana series.

It was thought that Walt Disney Animation would follow Zootopia with a second and third film. While this announcement did not negate that possibility, it promises the return to the metropolis sooner than anybody could be expected.

Lee ensured us that fans will see some of their favorite characters return, including Flash, Nick Wilde, and Judy Hopps, as they explore the megacity and its ecosystems. Unfortunately, not much else has been released regarding the specifics of the actual show plot.

Originally released in 2016, Walt Disney Animation’s Zootopia is summarized as the following:

From the largest elephant to the smallest shrew, the city of Zootopia is a mammal metropolis where various animals live and thrive. When Judy Hopps (Ginnifer Goodwin) becomes the first rabbit to join the police force, she quickly learns how tough it is to enforce the law. Determined to prove herself, Judy jumps at the opportunity to solve a mysterious case. Unfortunately, that means working with Nick Wilde (Jason Bateman), a wily fox who makes her job even harder.

This news also follows our recent update on the Zootopia-themed land being built right now at Shanghai Disney Resort.

Remember to subscribe and stay tuned to Inside the Magic as we continue to update our audience with the lates Disney+ news as it comes to light.

Are you excited about this Zootopia series? Let us know in the comments!

Comments Off on ‘Zootopia’ Series Announced For Disney+!