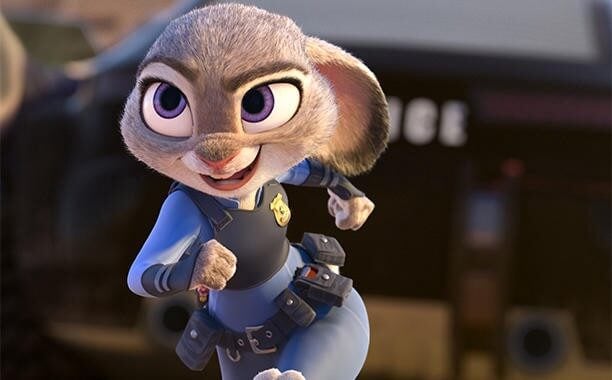 Disney is filled with many inspiring characters — From Disney Princesses to underrated sidekicks to Pixar duos, the list goes on and on. But there is one specific character that comes to my mind when I think of “Disney’s best role model” — A bunny from a little place called Zootopia.

Judy Hopps, the first bunny to ever join Zootopia’s police department, is the most determined Disney character out there. Despite being constantly put down by her fellow peers and even by the police department herself, Ms. Hopps never let any of that get to her and continued to pursue her dreams of becoming a police officer.

Related: Rating 16 of Disney’s Rabbits from Judy Hopps to the White Rabbit

In case you don’t remember, in the span of 48 hours alone, and after being constantly made fun of and put down for her size, Judy Hopps:

So, I guess what I am trying to say is — Thank you. Thank you, Judy Hopps, for never giving up even when people constantly put you down. Thank you for showing every child and every adult in this world that it’s okay for life to get complicated and it’s okay to make mistakes. Thank you for encouraging everyone to keep on trying no matter what your background looks like. And most importantly, thank you for just being you.

In the wise words of Judy herself:

“When I was a kid, I thought Zootopia was this perfect place where everyone got along and anyone could be anything. Turns out, real life’s a little bit more complicated than a slogan on a bumper sticker. Real life is messy. We all have limitations. We all make mistakes. Which means―hey, glass half full―we all have a lot in common. And the more we try to understand one another, the more exceptional each of us will be. But we have to try. So no matter what type of animal you are, from the biggest elephant to our first fox, I implore you: Try. Try to make the world a better place. Look inside yourself, and recognize that change starts with you. It starts with me. It starts with all of us.”

Do you agree? Do you think Judy Hopps is one of the most underrated, yet best role model out there? Let us know in the comments.