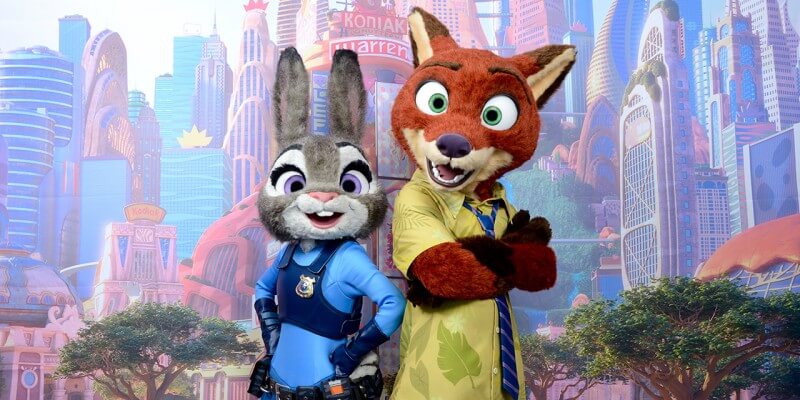 The crime fighting duo previously appeared at Walt Disney World several times this year, most notably for the “Move It! Shake It! Dance & Play It!” Street Party at Magic Kingdom Park in April, but as ThrillGeek reports, this is the first time they will be made available as a character experience at the Orlando resort.

Nick and Judy have also made appearances at Walt Disney World in these events.

Earlier this year a meet and greet opportunity popped up at Disney California Adventure.