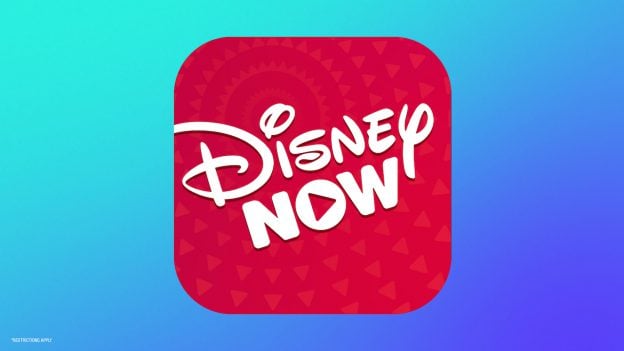 What if I told you that there is a way you can watch Season 3 of DuckTales for free right now?

When the words “Disney Streaming Service” come to mind, many–including this reporter–are prone to immediately think of Disney+ and then Hulu. Oh, and then ESPN+. But there is a fourth streaming platform. It came before all of the others and fans can access it for free.

It’s called DisneyNOW, and it is the digital mid-season home for all shows originally airing on Disney Channel, Disney Junior, and Disney XD. It is also the home of Mickey Mouse Shorts, Disney Magic Moments, Radio Disney specials, Disney Channel Original Movies, video games, and more! It was launched in 2017, and Disney fans can enjoy the latest Disney Television content without paying for streaming or cable subscription.

If you have never heard of it, click here to explore the site for yourself!

Why is Nobody Talking About DisneyNOW?

Seriously, why is nobody talking about this platform? It has an extremely child-friendly user index, exemplifies how ads could potentially be incorporated on Disney+, and as I said above, it gives fans access to the latest episodes on their time allowing the cord-cutting trend to continue.

But DisneyNOW is also in danger. Its content sources are dwindling, and it is arguably an unsuccessful redundancy. We at Inside the Magic have reported examples like Radio Disney being terminated in 2021, the termination of Disney Channels Worldwide, and the cancellation of the fan-favorite DuckTales reboot.

There is also the redundancy with Hulu. As Disney moves to completely pay out minority shareholder Comcast Corp., the idea of merging Hulu further into a unified streaming front with Disney Channel, Disney XD, and Disney Junior shows being made immediately available there is not too far of a stretch of the imagination.

Related: Will Hulu Merge With Disney+? Here’s What Could Happen 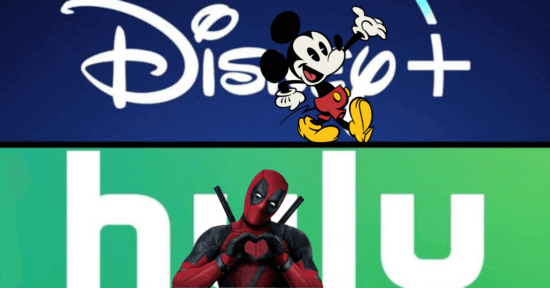 The one benefit DisneyNOW does have over the other platforms is that it is free. Sure, each episode comes with about 2-3 minutes worth of commercials, but the content is still free. Despite being free, however, its success still seems in question. After all, if it were more successful, perhaps DuckTales ratings would have been good enough to warrant a fourth season? Or, at the very least, prove it was worth moving to the streaming format.

As fans get set for Disney’s 2020 Investors’ Day call–believed to be extremely streaming-focused–one has to wonder if DisneyNOW’s future will be addressed along with the other platforms.

Do you and your family use DisneyNOW? What do you think about the platform? Let us know in the comments!