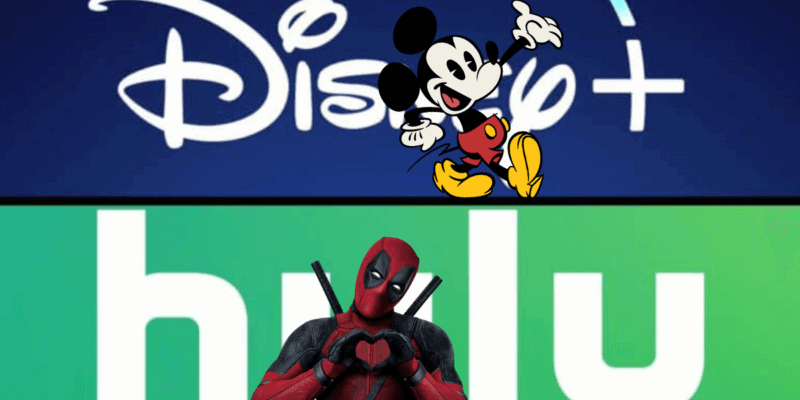 Is Disney+ going to absorb Hulu?

That was essentially the question raised in an article from Collider, suggesting that Hulu could eventually fold under Disney+ as The Walt Disney Company continues with its streaming-focused restructure.

The very idea that it was going to happen was struck down by a Hulu spokesperson, who told Collider, “This is hypothetical speculation, and there are no such plans.”

But this writer is still thinking about it, and I doubt I’m the only one.

If Disney+ were to merge with Hulu, how would it be done, and what would it look like?

It should be noted that Disney will likely have to finish buying out current co-owner Comcast before such a merger can be done. But once that is taken care of, here’s what I think could happen. 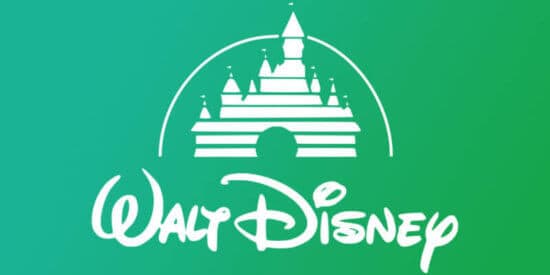 I could see Hulu undergoing a brand transformation to become the source of all linear television content produced beneath the Disney corporate umbrella. Now sitting next to its official sister platform, let’s match Disney+ by renaming Hulu “Disney TV.”

In many ways, Hulu is already the full-time streamer’s primary — or only — access to live TV and other linear TV content. As Comcast takes its catalog over to its new streaming platform, Peacock, WarnerMedia takes its assets to HBO MAX, and CBS reacquires all of its shows on CBS All Access, it stands to reason that most of Hulu’s TV content is going to be content from the networks that are owned by Disney. These include ABC, Freeform, 20th TV, and National Geographic.

Disney+, on the other hand, will continue to prioritize movies and high-quality episodic series a la HBO and Cinemax. Disney+ could also replace Disney Now, uploading the latest Disney Channel, Disney XD and Disney Junior shows right after they air.

As it stands now, Hulu will continue to be a U.S.-only streaming service left out of Disney’s international streaming strategy. And I think that decision allows Disney to organize and test “Disney TV” nationally before expanding the model to other markets (which would then make it more appealing for Disney to acquire more TV networks in other markets).

Hulu continues to be an Antithesis of Disney content

If Hulu and Disney+ were to merge, I could also see The Walt Disney Company solidifying the new Hulu as the official home of everything Disney owns but does not want to stamp its name on. The Hulu platform could be the home for content geared toward adults instead of families.

You can tell that scores of movies that fit that description were already made by Disney-owned or Disney-distributed studios by watching the credits. If they said “Distributed by Buena Vista Pictures Distribution,” you knew Disney had a hand in it. With this in mind, let’s switch Hulu’s new name from “Disney TV” to “Buena Vista TV” or “BVTV” for short.

We have reported that Disney+ intends to include more mature content in the future, and there is still some content that some may argue does not belong on Disney+ right now. But Disney’s complete ownership of Hulu could also allow a “cleansing” of Disney+.

The service already has content that makes people wonder why it’s on there for any other reason but to attract subscribers. The Simpsons comes to mind as the best example of this. Instead of creating an “adult” setting on Disney+, all content geared toward more mature audiences could be housed on Hulu. Moving such content to a second Disney streaming service could eliminate the risk of the company losing subscribers entirely.

The new BVTV could also allow for the “extra-Disney” expansion of brands closer to the Mouse, providing a safe haven for R-rated Marvel content like Deadpool and a place where R-rated Star Wars content can be produced and released.

Related: Get Paid $2,500 to Watch Christmas Movies on Disney+, Hulu

But at this point, this is all speculation. Neither Disney nor Hulu have announced any information regarding any form or merger. We at Inside the Magic will update our readers if any official information comes to light.

Remember that you can also bundle Hulu with Disney+ and ESPN+ right now. Click here for more information!

Do you think Disney+ and Hulu should merge? What do you think Hulu’s future will be? Let us know in the comments!

Editor’s Note: The opinions reflected in this article do not necessarily reflect the views of Inside the magic overall.