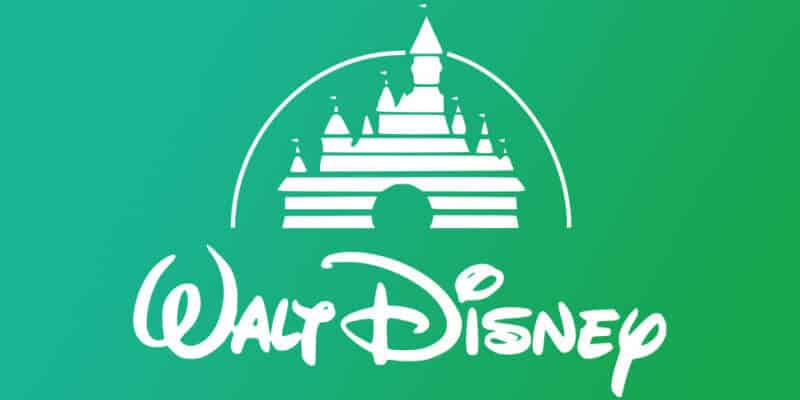 As The Walt Disney Company prepares for the release of its all-new streaming service, Disney+, this fall, it may take advantage of another business opportunity in the streaming world sooner than we thought.

Let us explain. The Walt Disney Company currently owns a 60% stake in Hulu, one of the other digital streaming services on the market. Another 30% of Hulu is owned by Comcast. Now, with Comcast weighing the pros and cons of keeping their ownership of Hulu, Comcast may decide to sell its 30% to Disney, thereby raising Disney’s stake to 90%. As CNBC reports, it’s still unclear whether or not a deal will go through, but we’re definitely interested to hear how this plays out.

With Comcast and Disney currently owning 90% of Hulu, who owns the other 10%? CNBC shared that last week, Hulu bought back a 9.5% stake in itself from AT&T. That 9.5% stake will be split between Comcast and Disney…but if Comcast sells its 30% of Hulu to Disney, then Disney will essentially take over Hulu completely.

It’s no secret that Disney is a media giant. With Disney+ making its debut this November and a possible bundle pack of three streaming services (Disney+, ESPN+, and Hulu) for a discounted price, Disney seems to be taking over the digital streaming world. If Comcast sold its share of Hulu to Disney, the main question that remains is what will become of Hulu’s content?

The Disney-Fox merger was finalized last month, giving Disney even more content to work with. But just because Disney gained ownership of Fox, that doesn’t mean the content on Hulu necessarily changed. Disney has made it clear that Hulu will remain a different streaming service than Disney+, and it seems the company wants to keep it that way.

The same may be said of NBC’s content on Hulu, even considering Comcast’s ownership of NBCUniversal. Currently, NBC provides around 17% of Hulu’s content, and NBC doesn’t want to pull any content from Hulu, even if Disney takes over that streaming service completely. CNBC reports that NBC plans to continue utilizing Hulu as the vessel for same-seasons shows even after NBCUniversal launches its own streaming service next year. So as it seems, Hulu will remain the same streaming service with the same content, just under different ownership, if a deal does occur.

None of the companies involved (Comcast, Disney, and Hulu) have commented publicly on the likelihood of Comcast selling Hulu to Disney, so we’ll have to wait and see whether these events transpire. We’ll continue to update this story as more information becomes available.

What do you think of the possibility of Disney gaining ownership of Hulu? Let us know in the comments!

Comments Off on Disney could own Hulu completely if Comcast sells