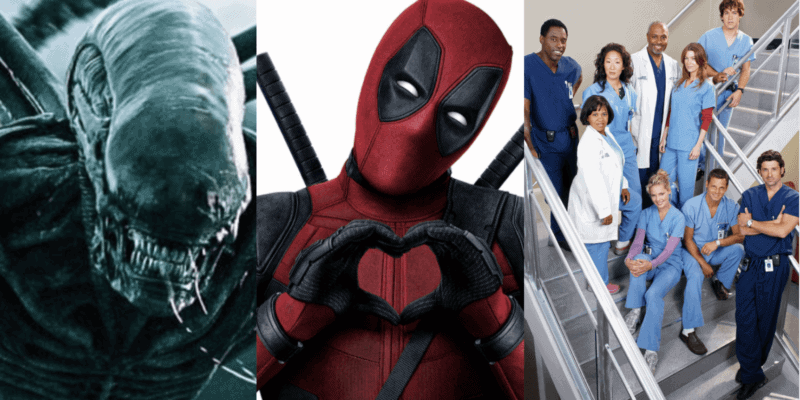 In August, The Verge shared these comments from Chapek regarding the new service:

“In terms of the general entertainment offering internationally, we want to mirror our successful Disney Plus strategy by using our Disney Plus technical platform, bringing in content we already own and distributing it under a successful international brand that we also already own, which is, of course, Star,” Chapek said.

A new report now indicates that Disney+ Star will debut soon, as both Instagram and Twitter accounts have been created for the service.

What’s on Disney Plus noted:

…[with] both Twitter and Instagram accounts being verified.  Which means they are unlikely to be created by anyone since the verification badge is many used by big brands or celebrities.  Before Disney+ launched, several social media accounts were created but kept private until the accounts were officially launched.

What’s on Disney Plus also shared these details:

It isn’t yet clear where Disney+ Star would be launching, but it could launch anywhere outside of the US and Japan, leaving it wide open to launch in countries that already have Disney+ such as Canada, the United Kingdom, Australia, New Zealand, Latin America or across Europe.

Related: Disney Is Beating Netflix at Its Own Game

No pricing details or other subscription information have been released by Disney officials. It is likely that Chapek or Disney CFO Christine McCarthy will make another announcement regarding Disney+ Star at December 10’s Investor Day event.