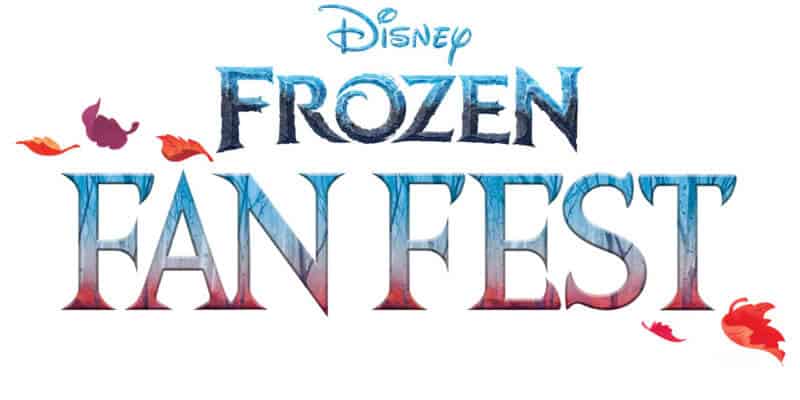 Get ready “Frozen” fans! Disney is releasing brand-new “Frozen Fan Fest” merchandise beginning this Friday, October 4, in honor of the upcoming debut of “Frozen 2” this November. But we get a peek at what’s new today!

Kids will love these adorable new  T-shirts featuring Princess Anna or Queen Elsa. Both will be available at different retail locations throughout Disneyland Resort and at the Walt Disney World Resort as well as online at shopDisney!

And just look at these beautiful new pieces from the Disney Parks Collection by Pandora. These new additions are inspired by Walt Disney Animation Studios’ “Frozen 2.” (We love the Olaf charm!)

The Pandora charms will be available at various retail spots around the Walt Disney World Resort in Florida and at Disneyland Resort retail spots beginning on Thursday, October 10. Find the charms at Uptown Jewelers featuring Pandora Jewelry at Magic Kingdom, Legends of Hollywood at Disney’s Hollywood Studios, Ever After Jewelry Co. & Accessories at Disney Springs, and the Disney Dress Shop and Pandora Jewelry at the Downtown Disney in Anaheim.

Looking for even more “Frozen” surprises and perks? How’s this: “Frozen” fans visiting a Disney Park this weekend will get to shop all the newest Disney merchandise inspired by “Frozen 2” at Disney Springs and at the Downtown Disney District. “Frozen 2” product displays will begin popping up at World of Disney beginning this Friday.

Merchandise may not be available for a few days, but “Frozen Fan Fest” begins today and includes product reveals, musical moments, exciting in-store events, and more. Fans of the icy franchise will be introduced to an amazing assortment of products inspired by “Frozen 2.” Fans will also have to opportunity to join characters from the film as they take off on a new journey that leads them far beyond Arendelle.

“Frozen 2” makes its debut on the big screen just before Thanksgiving on November 22.

Are you looking forward to the icy sequel to “Frozen?” Will you be seeing it on November 22? Let us know in the comments section below!