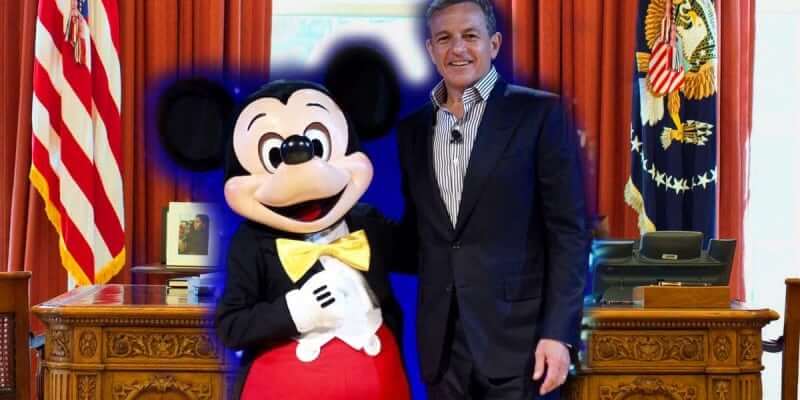 Bob Iger may be interested in moving past his prominent position atop The Walt Disney Company into a far bigger leadership role: President of the United States of America.

As Iger considers (and re-considers) ending his tenure at Disney, The Hollywood Reporter is reporting that Iger’s friends are “nudging” him toward a presidential run in 2020.

Though Iger hasn’t publicly stated he’s interested in leading the country, he has not shied away from the idea of running for public office.