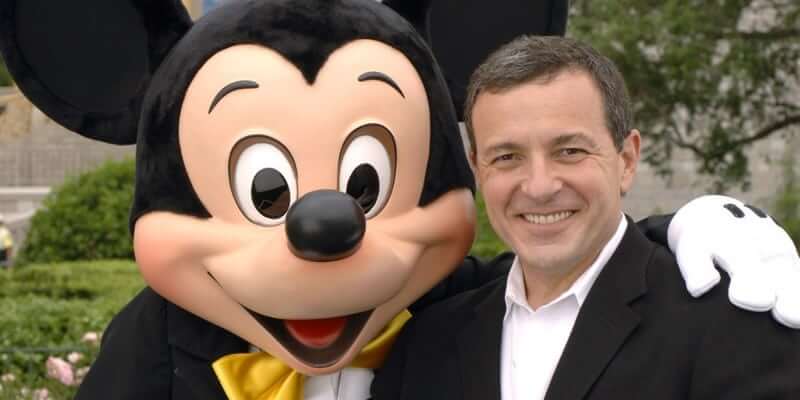 Recently we reported on speculation that Disney CEO Bob Iger might extend his tenure with the company for a third time. This week, we got confirmation that the head of The Walt Disney Company was “open” to the idea.

Iger himself has now commented, indicating that he remains “open” to the possibility and “will do what is in the best interest of the company.” Speaking to analysts during a conference call about Disney’s lower sales and earnings for the fiscal first quarter, he said:

While I am confident that my successor is going to be chosen on a timely basis and chosen well, if it is in the best interest of the company for me to extend my term, I am open to that.

The former heir apparent, Thomas Staggs, left the company last year after the board privately expressed reservations about his suitability for the position. This upended the company’s succession plans, and little has been said about the search for a new CEO other than that one is, indeed, taking place. It has been speculated that Disney might look outside the company due to a lack of viable candidates internally, and as time passes it seems likely that Iger will need to postpone his retirement to train that successor.

Marvel, Pixar and Lucasfilm were all acquired under Iger’s stewardship–three highly lucrative properties that have been largely responsible for Disney’s record breaking box office over the past decade–making Iger a tough act to follow.