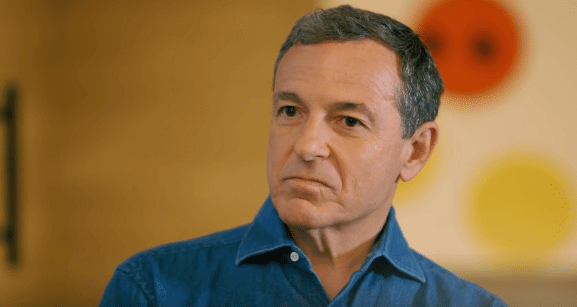 His planned retirement is less than half a year away, but it looks as if Walt Disney’s Chief Executive Officer, Bob Iger, might extend his tenure. If he chooses to do so, it will be his third time putting off the inevitable. This time the reason is due to the lack of a satisfactory successor.

Within the company, there doesn’t appear to be any executives ready to take the reigns of the media giant–not in 16 months anyway. Outside of the company, the shortlist of media executives worthy of the position is very short with NBCUniversal’s Steve Burke and New Corp.’s president, Peter Chernin, being the most obvious choices.

Currently, the general opinion of  Disney’s directors is that Iger will have to stay in order to train a replacement. However, that kind of training requires time–more time than what remains in Iger’s hourglass. One Disney executive stated, “There will be a steep learning curve for whoever comes in, and no one believes Bob or the board wants to set someone up to fail.”

Plans of an extension for Iger might be discussed on March 3 when Disney conducts its annual shareholder meeting. This is where the company’s directors usually meet. The month of March will also mark a year since Iger’s assumed successor, Tom Staggs, decided to leave The Walt Disney Company after 26 years.

Disney has had a prosperous run under the direction of Iger, who reaches the age of 66 this Friday. During his tenure, the total shareholder return has been almost twice that of other media moguls. However, this doesn’t erase the questions on everyone’s collective mind: Who will be the next to ascend to Disney’s top position and when will they be able to fill such big shoes? It’s only a matter of time before those questions will demand answers.