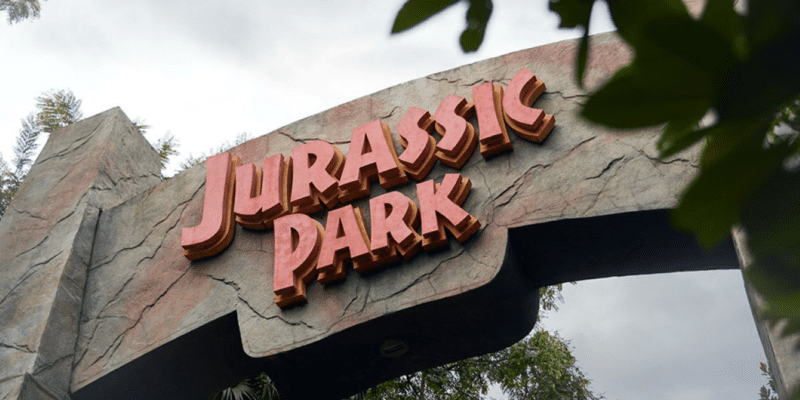 2023 might not have the best start at Universal Orlando Resort, as an iconic attraction is scheduled to shut down in January.

However, Guests visiting the Orlando theme parks in early 2023 might be disappointed to hear that one of the Resort’s most iconic attractions will shut down in January.

Earlier this year, Jurassic Park River Adventure was severely struck by Hurricanes Ian and Nicole, which caused severe damage to the attraction’s building. While Universal did not list the works that will take place during the attraction’s refurbishment, fixing this damage will surely be a top priority for Universal Team Members.

Pteranodon Flyers, another popular attraction inspired by the beloved Jurassic Park franchise at Universal’s Islands of Adventure, recently had an unexpected shutdown. While Universal officials did not release any information regarding the cause of this closure, the Park is on track to reopen Pteranodon Flyers just in time for the holidays.

Another popular Universal Orlando attraction that remained closed since the strike of Hurricane Ian was Dudley Do-Right’s Ripsaw Falls, which had to undergo an extensive refurbishment after suffering severe damage caused by Hurricane Ian. Fortunately, the popular attraction reopened on December 19.

Will your visit to Universal Orlando Resort be affected by Jurassic Park River Adventure’s closure? Let us know in the comments below!