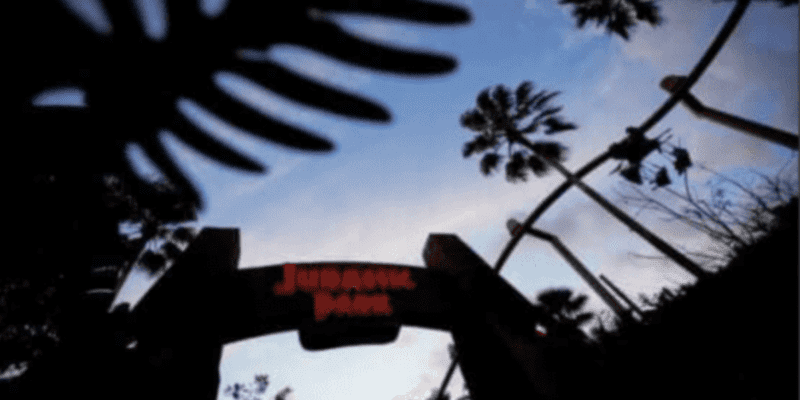 A popular attraction at Universal Orlando Resort has been shut down indefinitely.

Universal Orlando Resort is home to many fun and iconic attractions with two different theme parks to enjoy all the action. Universal Studios Florida houses Revenge of the Mummy, The Simpsons Ride, Transformers: The Ride 3D, Hollywood Rip Ride RockIt, MEN IN BLACK: Alien Attack, E.T. Adventure, and much more.

Next door at Universal’s Islands of Adventure, Guests can enjoy all kinds of fun attractions like The Amazing Adventures of Spider-Man, The Incredible Hulk Coaster, Jurassic Park River Adventure, and the Jurassic World VelociCoaster. Of course, the Wizarding World of Harry Potter is located at both Universal Studios Florida and Islands of Adventure.

Recently, Universal Orlando’s app marked a popular ride located in Jurassic Park as “closed.” Pteranodon Flyers was not expected to undergo any refurbishment, but the attraction has now been closed for multiple days without any confirmation as to why it closed.

The attraction, located at Camp Jurassic, is described like this by Universal Orlando:

“Taking flight beneath the 10-foot wings of a Pteranodon, little adventurers will get an amazing view of all the theme-park excitement below. They’ll slowly soar and gently swing through the air in a comfy seat suspended from a track above. With no sudden or scary movements, this ride is perfect for younger guests not ready for big-kid thrills.”

This attraction is designed for little ones, and anyone taller than 56” is not allowed to ride, unless they are accompanying a child between 36–56”.

This isn’t the only attraction with an indefinite closure date at the Universal Park. Dudley Do-Right’s Ripsaw Falls has been closed since Hurricane Ian. There have been rumors surrounding the future of the Toon Lagoon attraction, but nothing has been confirmed at this point.

It’s unclear at this point what caused Pteranodon Flyers to close and no reason to speculate at this time.

Have you ever ridden Pteranodon Flyers at Universal Orlando Resort? Let us know in the comments!