Universal Brings Back Popular Offering For 'Mummy' Coaster - Inside the Magic 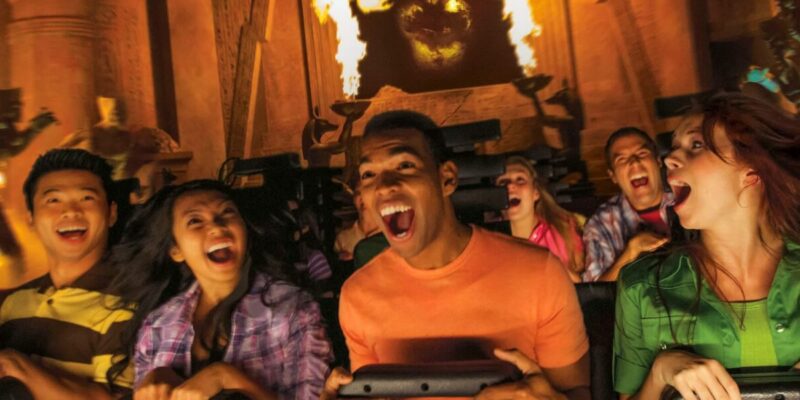 Universal Orlando Resort is home to many iconic attractions at both Universal Studios Florida and Universal’s Islands of Adventure.

One of the most popular rides at Universal Studios Florida is none other than Revenge of the Mummy.

The dark coaster underwent an extended closure this past January and was closed all the way through the late summer. Even now, the attraction is still in “technical rehearsal” and is subject to closures without warning.

However, we’ve got good news for fans hoping the coaster will officially “reopen,” though it should be noted that it has been open most days for all Park Hours.

Universal has now reimplemented the Express line for the coaster.

Universal’s official description for Revenge of the Mummy at Universal Studios Florida can be read below:

“Digging your nails into the safety rail, you’ll hold on tight as you rush forwards and back on the track, fleeing from the evil Mummy Imhotep. Just as it seems you might’ve escaped, you’ll plunge straight down into a pitch-black abyss with no end in sight. Will you ever see daylight again? Or will you remain sealed inside this tomb forever?”

What do you think of Express being back at the Universal Orlando attraction? Let us know in the comments!

Comments Off on Universal Brings Back Popular Offering For ‘Mummy’ Coaster