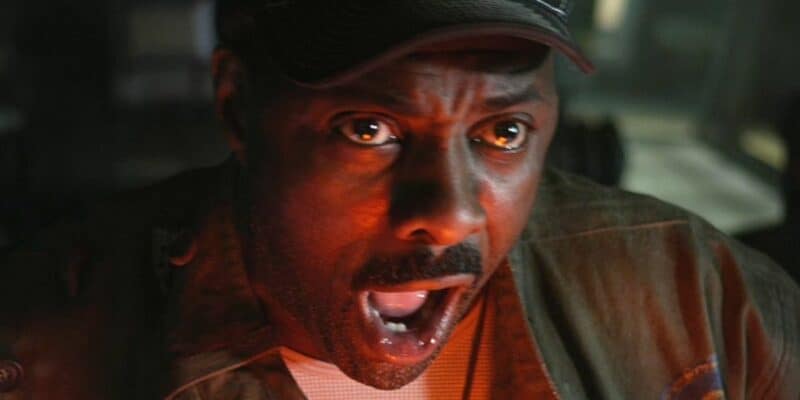 When it comes to the next James Bond, Idris Elba’s hat has probably been thrown in the ring more times than 007 has had his martini shaken and not stirred. While it’s very unlikely the Marvel Cinematic Universe star will end up donning the tux, he’s still the favorite for it.

However, we happen to think that there’s another English spy he’d be just as well suited to playing. We use the word “spy” loosely, though, as the character we’re referring to is actually a rebel, though there are of course some overlapping responsibilities.

That character is Garazeb “Zeb” Orrelios, one of the many title characters from the hit animated show Star Wars: Rebels (2014). Zeb is a Lasat, which are humanoid sentient species native to the Wild Space planet Lira San.

Like many of the characters Idris Elba has played throughout his career, Zeb is tough but tender, and generally quite imposing and a little rough around the edges. He also sports a Cockney accent, although Steve Blum, who voices Zeb in Rebels, said the following in an interview with Uproxx when the show aired in 2014, when discussing how he came up with the accent:

“It’s actually an amalgamation of several accents. We started with a real Cockney type thing which is completely unintelligible. We tried a whole bunch of different things. And it turned out to be a bad British accent.”

The upcoming Ahsoka (2023) series is being described as a “sequel” to Rebels, as it has already cast characters from that show such as Ezra Bridger and Sabine Wren, who will be played by Eman Esfandi and Natasha Liu Bordizzo, as well as Hera Syndulla, who will reportedly be played by Mary Elizabeth Winstead. Even Astromech droid Chopper is expected to appear!

Unfortunately, though, there’s no word on Zeb, who, like Ezra, Sabine, Hera, and Chopper, is a surviving character from the animated show. Kanan Jarrus (voiced by Freddie Prinze Jr.) is the only main character to have died, and though Ezra’s fate remains ambiguous, the fact that Eman Esfandi has been cast, who is older than Ezra is in the show, confirms that he survived.

Related: Producer Confirms James Bond Will Be “Reinvented” In the Next Film

So, here’s to hoping Disney and Lucasfilm will reach out to Idris Elba before MI6 does! Although he would have to don a lot more than a bowtie and tuxedo to play the Lasat warrior.

As per Disney+, here’s the synopsis for Star Wars: Rebels:

The show is now streaming on Disney+.

Related: “There’s No Need For a Female Bond”, ‘No Time To Die’ Star Calls For 007 to Remain Male

Would you like to see Idris Elba play Zeb in Ahsoka? Let us know in the comments down below!