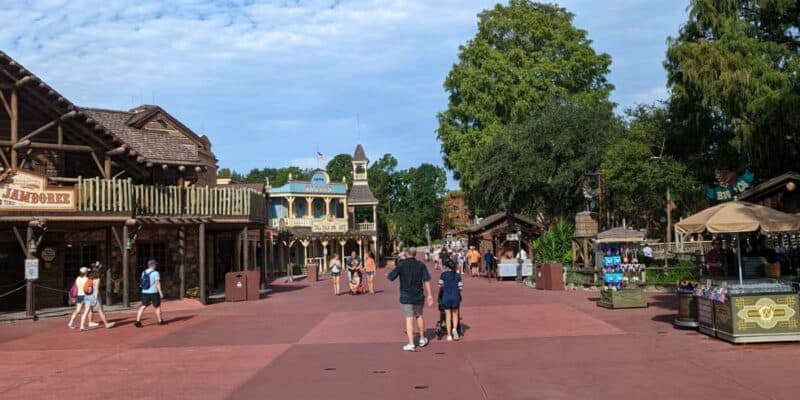 Last week, The Walt Disney Company finally laid down the gauntlet and announced the closure date for Magic Kingdom’s three-decade-old attraction, the water ride based on Song of the South (1946), Splash Mountain.

Ever since the attraction’s new theming was announced, there has been consistent uproar and noise from fans condemning the change, however, is it just that? Noise? Because it seems how things are going at Disney World, there aren’t millions of Guests pounding on the gates.

Splash Mountain is one of Disney Parks’s most iconic and familiar attractions. First appearing in Disneyland Park at Anaheim’s Disneyland Resort in 1989, and then quickly transferring over to Walt Disney World Resort in Orlando, Central Florida, the log flume is one of the three mountains found in both Resorts — the others being Big Thunder Mountain Railroad and Space Mountain.

However, despite Splash Mountain feeling like a mainstay in the United States Disney theme parks, in June 2020, the House of Mouse announced that Walt Disney Imagineering would get to work on making the attraction more culturally appropriate, banishing the Uncle Remus-based Song of the South theme and replacing it with, what would go on to be called, Tiana’s Bayou Adventure starring Anika Noni Rose.

The Splash Mountain overhaul at the Disney Park will see Princess Tiana and other characters from The Princess and the Frog (2009) appear in a New Orleans-based story set after the events of the Walt Disney animated classic. While many celebrated the addition of more Tiana across the Parks portfolio, many more made noise over Disney’s “wokeness” and its eradication of history — there is even a petition to leave Splash Mountain alone that is nearing 100,000 signatures.

The whirlwind that followed Disney’s initial announcement and every update since consistently dominates social media with #SaveSplashMountain often trending online. And yet, rather surprisingly, Magic Kingdom Park — the home of Splash Mountain — is still wide open in terms of Park Passes on the attraction’s official final day of operation.

In the last few weeks, Disney Parks announced that Splash Mountain will close on January 23, 2023, for its forthcoming Tiana’s Bayou Adventure refurbishment, with the last day for Guests to ride being the date prior, January 22, 2023. With as much furor and downright protest-level behavior the closure of Splash Mountain has caused, one would expect January 22 to be already fully booked. Quite the opposite.

It can be seen by the Theme Park Reservation Calendar from the official Walt Disney World Resort website that January 22 is currently still accepting Guests.

This is rather surprising considering how many fans Splash Mountain supposedly has when looking at the discourse of its closure and retheme.

Conceived in 1983 by Walt Disney Imagineer Tony Baxter and based on the animated sequences of Song of the South, the log flume follows characters like Br’er Rabbit, Br’er Bear, and Br’er Fox around a winding track before heading for the big drop, all set to the Academy Award-winning song, “Zip-A-Dee-Doo-Dah”, which landed the Best Original Song accolade at the 1948 Oscars.

Related: Disney Continues to Mock & Disrespect Guests by Plunging Ahead with the Splash Mountain Retheme

At this time, Disneyland Resort’s closure of Splash Mountain is yet to be announced and the version of the attraction at Tokyo Disney Resort’s Tokyo Disneyland remains themed to Song of the South, with no current plans to retheme it in a similar fashion to its US counterparts.

Are you planning on visiting Walt Disney World to ride Splash Mountain on its final day? Let us know in the comments down below!