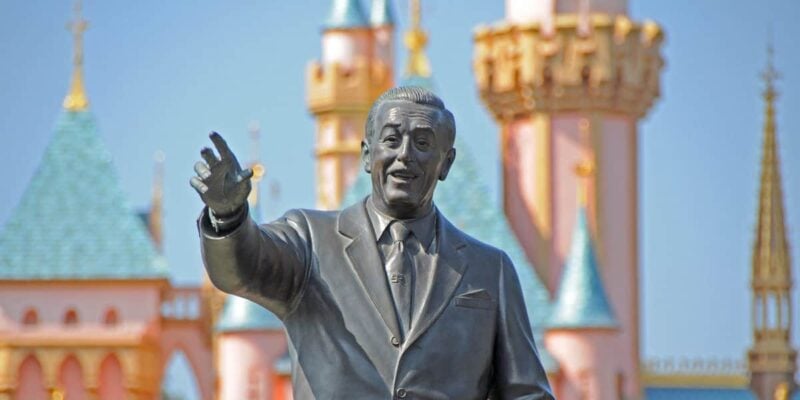 It’s no secret that a Walt Disney World Resort or Disneyland Resort vacation is expensive. COVID-19-related staffing shortages and inflation mean that prices have only gotten higher.

As prices continue to rise for new add-on services like Disney Genie+ and Individual Lightning Lane, many fans feel Disney Parks are losing magic. This week, one claimed that an expert Theme Park designer once predicted everything that The Walt Disney Company is doing wrong today.

Reddit user u/keeleon shared a section from a book on Theme Park design by an expert on the early days of Disneyland Park. “Its scary how many things Disney seems to be doing specifically wrong lately,”  they wrote.

In the shared snippet, Younger wrote on “declining by degrees.” In the short term, Guests are unlikely to notice minor changes like chipping paint, higher prices, shorter Theme Park hours, and show effects being shut off. But over time, they contribute to a loss of Theme Park magic.

The Disney Park fan later explained that while things have gotten worse since the COVID-19 shutdowns, they feel that things have been “going downhill” for much longer – with evidence to back it up.

For years, Magic Kingdom, Disneyland Park, and other Disney Parks were open until 1 a.m. on select nights with special hard-ticketed all-night events for die-hard fans. Now, the Disney Parks regularly close at 10 p.m., with the latest Park closure at midnight during holidays and other busy seasons.

Many free services have been replaced by paid alternatives or eliminated entirely. The most prominent examples are Disney Genie+ replacing free FastPass+ and the retirement of the free Disney Magical Express service to and from Orlando International Airport (MCO). Though both took place after COVID-19 closures, they had been in the works for years.

Some Disney fans hope recently returned CEO Bob Iger will reverse unpopular changes made by his hand-picked replacement, Bob Chapek. But others acknowledge that Iger likely played a major role in those decisions for years before his departure.

Do you think Walt Disney World Resort and Disneyland Resort are losing magic? Please share your experience with us in the comments.