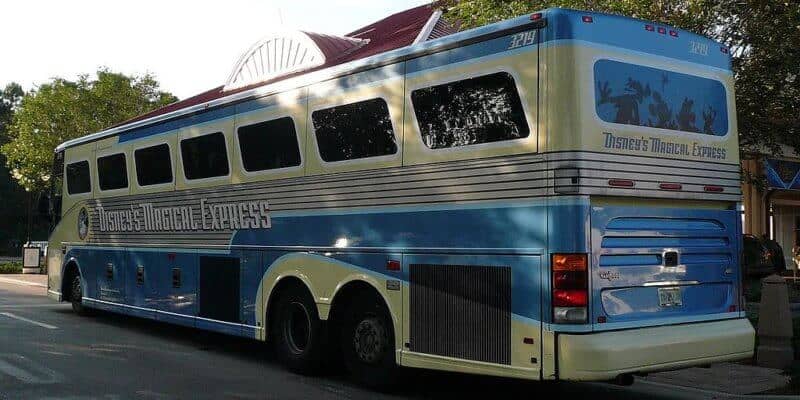 It’s the end of an era — Disney’s Magical Express is officially retired.

The complementary mode of transportation brought magic to Guests before they even arrived at Walt Disney World property as it transported Guests to and from Orlando International Airport. Unfortunately, the service is no longer being offered.

Related: What to Know About the Costly Replacement For Disney’s Magical Express

At this time, Disney has not announced a complementary replacement for Magical Express. If you attempt to visit the Magical Express page on the Walt Disney World website, you will get an error as the page has been removed.

There are services offered from Orlando International Airport to Walt Disney World, but they will cost you. For more information, visit our website here.

Are you sad to see Disney’s Magical Express officially retire? Let us know in the comments below.