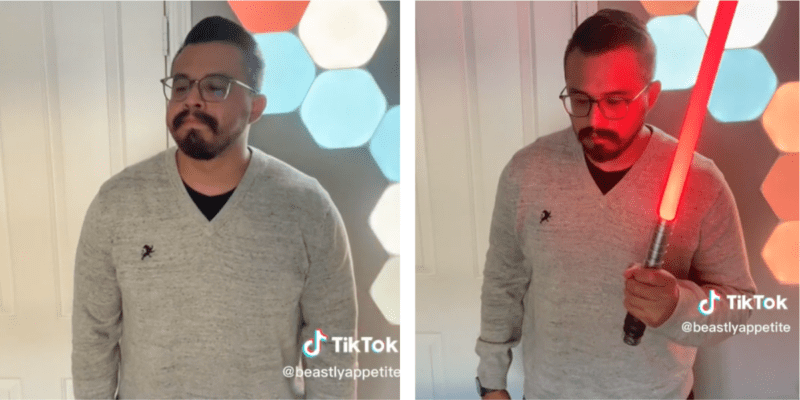 It’s not an easy time to be a Disney Parks fan. Many have been overwhelmingly unhappy with the state of the Parks since the promotion and subsequent ousting of former Walt Disney Company CEO Bob Chapek.

While many social media users are happy to share annoying things about so-called “Disney Adults,” one adult Disney fan decided to flip the script this week. Erick of @beastlyappetite on TikTok made a video about repeated, irritating questions he gets from non-Disney fans:

The questions include, “Isn’t Disneyland for kids?” “Why are you there so often?” “Are you one of those pin traders??” and “How many hidden Mickeys are there??”.

Many Disney Adults agreed with Erick’s list of questions and shared more. “‘How do you afford to go so often? do you have a pass or something? how much does that cost??’ 😐🤦🏻‍♀️,” @vickiestixs wrote. “I hate when people question my financial decision to always be in debt for Disney!”

“It cost nothing to mind your business is my response everytime,” @georgetteorozco responded.

What annoying questions do you get asked as a Disney Adult?