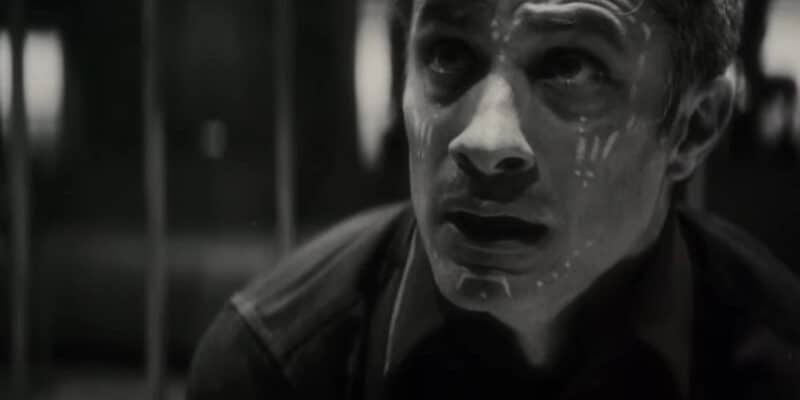 While many people believe that Steve Rogers/Captain America is probably the oldest super-powered human, Marvel has revealed there’s another super hero who is a few centuries old.

Asgardians might live a few thousand years, but that’s expected when they are gods, but one super hero just revealed that his condition had kept him in the world longer than you would think. Werewolf By Night introduced fans to Gael Garcia Bernal, starring as Jack Russel/Werewolf in the Halloween Special.

As a Werewolf, Bernal’s character ends up in tricky spots as he risks his life to rescue Man-Thing from trouble. This daring mission led him to turn into his monstrous other self to wreak havoc on the Bloodstone Estate. With Elsa Bloodstone (Laura Donnelly) on his side, Russel didn’t have to worry about being trapped and was able to leave with his friend.

Bernal talked to Marvel about his experience with Werewolf by Night and touched on the fact that he believes his characters is centuries old:

“Among the many aspects of a character like this, definitely the half-canine kind of aspect of the character, where all of these things helped me build the character and give body and color to the character. One of them, for example, was werewolves who lived many, many years. So who knows? Jack Russell maybe has been alive for the last 200, 300, or 400 years.”

The actor explained how playing a character with that many years of experience would affect his mannerism and how he perceives the world, which led to a lot of small concepts being tested:

“So how would a character like this or someone that has lived so many years would react to the mundane or to the day-to-day? How would the conversations be engaged? You know, so things like that. And there’s a big possibility with a character like this to go into different tangents and to try out different things. So that’s how we started to build it and put it together. And at the same time, you kind of establish a little concept, but then you try it. And sometimes it works. Sometimes it doesn’t. And then you fix it. It’s a process, I guess.”

He also discussed how his relationship with Elsa Bloodstone was almost instant due to their motivations and how they both almost immediately knew each other from their first interaction:

“They immediately sense, especially Jack, who has lived many years and can read the room a little bit, and he can understand a little bit who stands where. He knows more or less what Laura is up to in a way, the character of Elsa Bloodstone. So we just started to try out things and started to establish, OK, what would the conversations be about, what the approach would be, and what both characters are looking for.”

With characters like Thor and The Watcher, Jack Russel is nowhere close to being the oldest MCU character, but he definitely can relate to Steve Rogers when it comes to culture shock and trying to live in a new world.

Fans are very excited to see more of the supernatural world, and hopefully, fans will continue to see more than just a few glimpses of this darker side of the MCU, as Marvel has barely scratched the surface of what can happen with these characters.

More on Werewolf by Night:

How old do you think Jack Russel is? Let us know what you think!