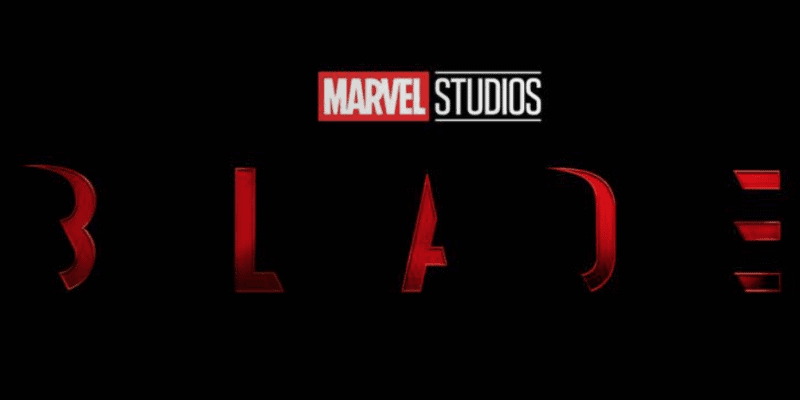 Marvel’s upcoming Blade film has been pushed from November of 2023 to September of 2024 due to Bassam Tariq stepping away from the project, much to the dismay and chagrin of many dedicated fans. However, Marvel might be overlooking an obvious choice to fill that void.

Quinten Tarantino might be the last person a casual fan might associate with Disney/Marvel, but considering the subject matter at hand, he might be the best man for the job. At its core, the Blade comics are about blood and vengeance, two territories the prolific director knows a lot about. With such entries in his filmography as Kill Bill, The Hateful Eight, and the apt From Dusk Til Dawn, Tarantino has more than enough experience to bring Blade to the big screen with little to no conflict.

Related: ‘Blade’ Might Replace Nick Fury In the MCU

That all being said, Tarantino might need to be kept on a bit of a leash to ensure the saga of Marvel’s half-breed vampire hunter doesn’t get as graphic and explicit as some of the director’s better-known material, but the evidence and sentiment still stands. Fans only have to look at the Wesley Snipes original adaptation from 1998 to know just how gruesome Blade’s story can be, but that’s not to say it needs to be watered down. Tarantino’s experience and background in the realms of action movies might be just what the character needs to bring him triumphantly into the MCU.

Tarantino absolutely needs a comic book movie to round out his highly decorated career, especially given his recent contribution to the world of comics with Django/Zorro. Given his gift for the more pulpy brands of fiction (no pun intended), Tarantino could give the MCU an appropriately over-the-top action comic with a bit more of an edge than something like Thor: Love and Thunder.

Under Tarantino’s direction, the MCU’s Blade would be intense, dramatic, and possibly the MCU’s scariest flick to date. Taking elements from such films as From Dusk Til Dawn and Django, Tarantino could easily give Blade some deadly bounty hunter energy that could rival the likes of Hugh Jackman’s Van Helsing. The pieces are there, the only thing stepping in the way of progress is a negotiation between Marvel and the director.

A Blade film with Tarantino’s creative direction would be a bold step on Marvel’s part, but it would easily garner a tremendous wave of fan interest. While some severe negotiations would need to happen before any moves can be made in regards to the character’s future, Blade is easily one of Marvel’s cult favorites, and bringing him to the big screen should not be handled lightly. Hopefully, fans can expect to see the sword-swinging vampire hunter in time for Halloween of 2024.

Who do you think should direct Blade? Tell us in the comments below!

Comments Off on Why Tarantino Should Direct MCU’s ‘Blade’