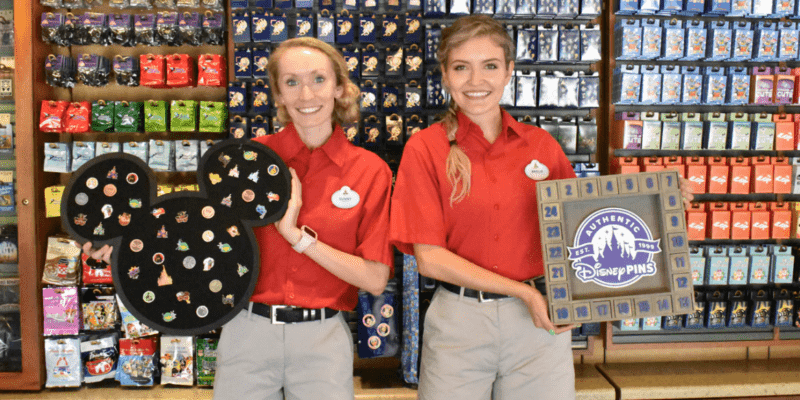 Related: Magic Kingdom Cast Member Goes Above and Beyond To Entertain Guests Before Parade

Of course, these aren’t the first price increases since the Disney Parks reopened after COVID-19 closures, and they’re not likely to be the last. As The Walt Disney Company builds a profitable streaming service in Disney+, CEO Bob Chapek is relying on Josh D’Amaros Parks, Experiences, and Products division to make record profits.

Naturally, Disney fans are upset by price increases. Who wouldn’t be? But many have a more specific question: will these increased profits be passed on to already underpaid Disney Cast Members?

Unions are working hard to increase Disney Cast Member pay in Florida and California, but it’s slow-going. Many Walt Disney World Resort Cast Members are homeless, while their Disneyland Resort counterparts rely on food stamps, delay medical care, and even do sex work to survive.

This is well-known in the Disney Parks fan community, and many fans demand change. @AlyssaTheAmazon said:

I think you will almost certainly see a boost in wages……… of the executive level employee.

I think you will almost certainly see a boost in wages……… of the executive level employee.

This message hits especially hard, given that Chapek was recently promised a minimum $20 million annual bonus for the next three years.

@KJRack called out Disney for underpaying Cast Members while the Disney Parks are still understaffed following thousands of COVID-19-related layoffs:

Next thing you’ll be telling me is that maybe they will hire more staff to help with growing crowds, so silly 😂

Next thing you’ll be telling me is that maybe they will hire more staff to help with growing crowds, so silly 😂

After years of negotiating, Walt Disney World Resort raised its minimum wage to $15/hour last year. Disneyland Resort Cast Members have been making at least $15/hour since 2020, as that’s the minimum wage in California (Florida minimum wage is $11/hour).

Do you think Disney Cast Members are paid appropriately?