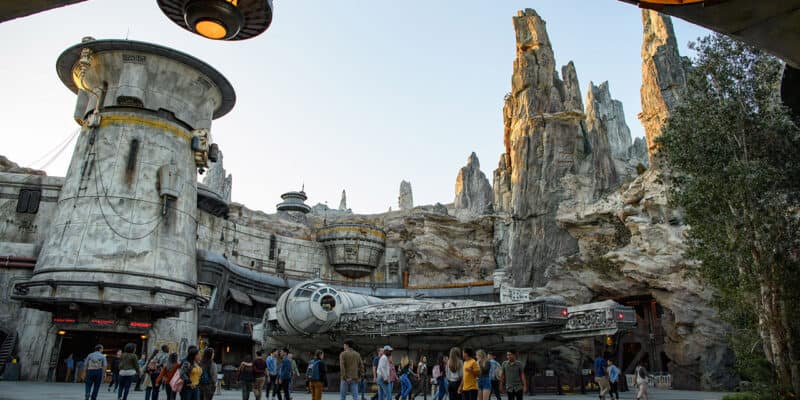 Disney Parks have added yet another price increase to some of the most popular experiences but have forgotten about their upkeeping.

Disney blew fans away this morning as the Parks have set out a series of price increases on most of their offerings. Guests visiting Disneyland Resort will face price increases on all Park tickets and the California theme park’s Genie+ service. In contrast, Guests at Walt Disney World Resort will have to spend more money if they want to experience certain rides and attractions as the Individual Lightning Lane service has received some modifications. In addition, almost all food and beverage offerings also received further price increases at Disney World.

As if that wasn’t enough, two of the most exclusive experiences at Disney Parks, which were already considered overpriced by many Guests, just received a price increase of up to 20%.

This morning, the official Walt Disney World Resort website was updated with the latest price increases, including the exclusive experience at Savi’s Workshop – Handbuilt Lightsabers in Star Wars: Galaxy’s Edge, which has raised its prices for the second time since it opened in 2019, going from $219.99 to $249.99, an increase of over 10% from the previous price.

Also in Star Wars: Galaxy’s Edge, Guests can build and take home their own functional Astromech droid at Droid Depot. However, this experience received a whopping 20% price increase, going from $99.99 to $119.99

While these experiences are a must for fans of the Star Wars franchise, the recent price increases may seem outrageous and unfair to some, especially if we consider families who might have to pay for two or more of these experiences if more than one family member wants to take home a custom lightsaber or Astromech droid.

Despite these significant price increases at Walt Disney World and Disneyland Resort, there have been several reports of Guests commenting that these experiences feel lackluster, as there are many pieces unavailable, particularly at Savi’s Workshop – Handbuilt Lightsabers, due to supply shortages.

In addition, Disney remains silent regarding an upgrade coming to the pieces Guests can choose in Savi’s Workshop – Handbuilt Lightsabers after it was announced during this year’s Star Wars Celebration.

What do you think of the recent price increases at Disney World and Disneyland? Let us know in the comments below!