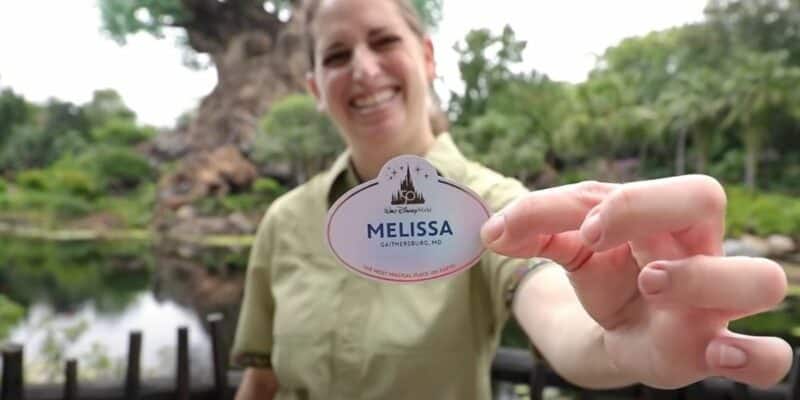 For years now, there have been talks that Walt Disney World Resort would raise its minimum wage to $15.00 per hour for their Cast Members to ensure that they were able to make a more livable wage.

Universal Orlando Resort underwent the exact pay scale change for their Team Members a few months ago, raising their minimum wage to $15.00 per hour. Now, both theme park moguls are at the $15.00 benchmark, which is excellent news for Cast Members and Team Members. The change was officially made for Walt Disney World Resort Cast Members on October 3, 2021.

The decision to have a $15.00 minimum wage amount in the state of Florida is a very big deal, as the state only implements a $10.00 per hour minimum wage, which was actually just raised to $10.00 as of late. Of course, for many, $10.00 is not enough money to live on if you do not have external support, so we can see that Disney has ensured that they are doing more to help their Cast Members worry less when it comes to their financials. The great thing about beginning at a $15.00 minimum wage per hour is that Cast Members looking to make more can still move up in the company over time, which will elevate that starting number.

We have already seen Disneyland Resort approach the same goal, so it is great to see that both coasts are working to ensure that they are moving closer to the living wage for each respected state. As Walt Disney World begins to once again return to a more normal state of operations with more Guests traveling in to enjoy The World’s Most Magical Celebration, a wage increase like this is essential in ensuring that Disney will be able to staff their parks accordingly.

If we noticed one thing on October 1, the beginning of the 50th anniversary, it is that Guests are flocking to the Park and will wait hours for their food or merchandise items. The demand is undoubtedly overwhelming for the hard-working Cast Members, so this added compensation is very well-deserved!

What do you think of the $15.00 per hour minimum wage increase?