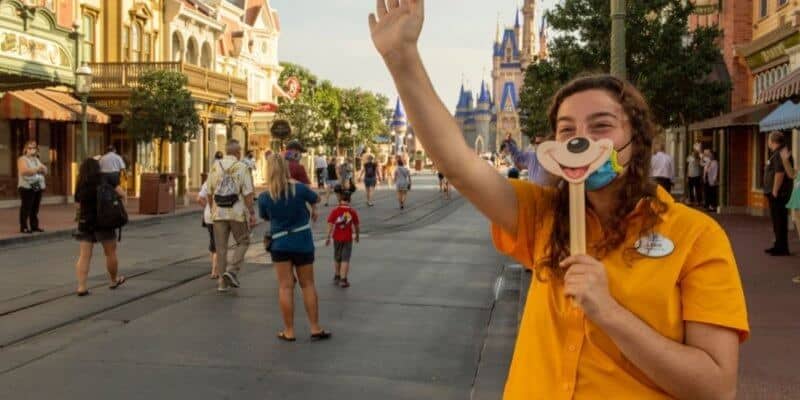 “They offered to increase most workers’ pay by only $1 per hour every year for 5 years. The Company also offered additional increases for Housekeepers, Cooks and Dishwashers,” the Union wrote. “The Company said “No” to all of the Union’s other economic proposals regarding pension, health insurance, guaranteed 40 hours, premiums and other important issues.”

Related: “Just Deal With It,” Cast Members Upset With Response to Struggles

Ten thousand members voted to support the Union’s contract proposal, which demanded at least a $5 per hour pay increase for all workers within the next three years. Because The Walt Disney Company refused to comply with the Union’s proposed contracts, the current contract has been extended through October 31.

Walt Disney World Resort representatives will meet with Local 737 on October 10. “Negotiations will continue until we win what we deserve!” the Union wrote on Facebook.

Unfortunately for these Cast Members, a finalized version of the attendance policy was passed in June. This updated policy utilizes an “hours missed” metric instead of the typical points-based metric. Disneyland Resort Cast Members argue that this is more restrictive, and many expressed concern for their livelihoods.

Inside the Magic will report on any Walt Disney World Union negotiation updates.