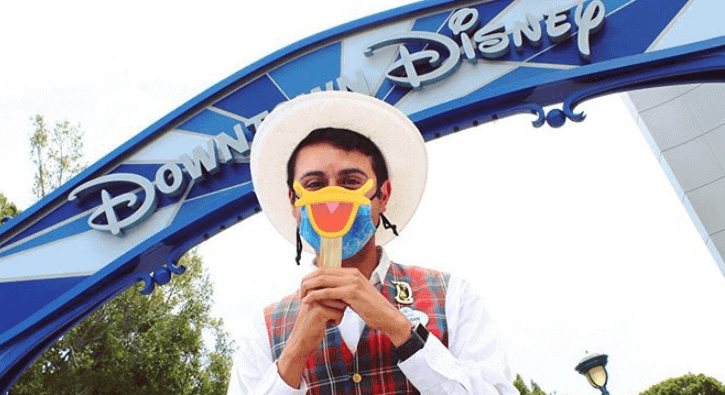 A major part of the Disney Parks experience comes from all of the incredible Cast Members who choose to work there. While Guests can enjoy themselves while experiencing rides like Pirates of the Caribbean or eating delicious snacks like Dole Whips, a lot of magic comes from the hardworking Disney Cast Members.

Unfortunately, a new policy is being put in place which could hurt or affect Cast Members at the Disneyland Resort in Anaheim, California.

The policies were revealed in a tweet from @DisneyDragon, which you can see linked below:

RIP Disneyland cast, hope you don’t get sick more than 3 days a year

This new policy utilizes an “hours missed” metric instead of the typical points-based metric. This is viewed by Cast Members as being more restrictive than the policy currently in place.

One of the more incendiary facets o this policy is that any ongoing illness has the possibility of being penalized under the new “hours missed” metric. Having sickness tied to an “hours missed” metric means that Cast Members will have less leniency when it comes to calling out sick. Needless to say, this news has been met with backlash online, with many voicing their opinions on the new policy.

The user who made the original post shared a very blunt summary of these changes:

In the replies to the original tweet, Twitter user @juuuuullliaaaa discussed how Disney is not a “standard Job”:

“Everyone saying this is standard doesn’t realize disney isn’t a “standard” job. You need an extra 20 to 30 mins to park and get to your location, plus another 20 to 30 mins go leave. Also many people commute from far distances which can cause issues.”

“Ahh it’s like the 2005 presenteeism all over again but worse. They lost a lot of tenured cast before the 50th because of presenteeism now they will loose even more under this”

At the Walt Disney World Resort in Orlando, Florida, Disney has been reportedly struggling to fill Cast Member positions. User @FrankJacquette said these changes at Disneyland were “exploitative”:

“The most distressing thing in this thread is all the commenters saying “this is standard in every field.” No, I assure you that it is not. It is standard among exploitative companies that have the market clout to treat their employees like cattle.”

the new disney attendance policy is bad, but it wouldn’t be THAT bad if they actually 1. Listened to people’s preferences and 2. Didn’t deny a majority of people’s day off requests Most of the times I called out were because I asked for the day off and it got denied.

A statement from Workers United Local 50 notes that Disney is “not interested in making any more movement” regarding adjustments to the policy. Currently, his new attendance policy only applies to Disneyland Cast Members.

What do you think about these new policies?