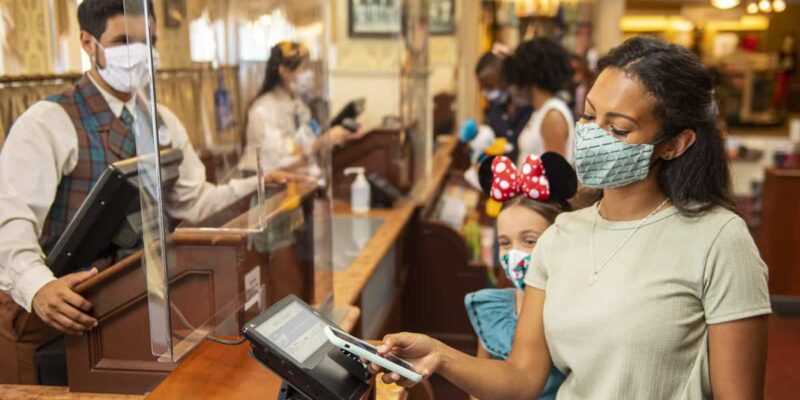 In May, Workers United Local 50 broke the news of an “exploitative” proposed attendance policy for Disneyland Resort Cast Members.

Cast Members and Disney fans quickly voiced anger on social media, saying the new policy may mean a particularly strict leader could fire them if they called out sick for only a few days. Many expressed concern for Disney Cast Members with chronic illnesses.
Though the Union promised to fight the rumored policy, an official version was passed in July. This attendance policy uses an “hours missed” metric instead of the typical points-based metric, generally understood as more restrictive than the policy currently in place:

RIP Disneyland cast, hope you don’t get sick more than 3 days a year

This is a MAJOR change from their policy before. We will be seeing a lot of cast members being fired and leaving. They will be coming to work sick in order to protect their job. Covid, which is already breaking out backstage, is going to be a major concern for these guys.

I feel super bad for them. It’s gonna be bad for us as well. Disney is understaffed already and pushing this as we head into peak Halloween and Christmas is insane. Thanks Bob.

“Terrible policy,” u/SirMarglar agreed. “Big employers are trying to will away a pandemic that is still making a lot of people too sick to work for days, weeks, or months.”

“This sucks and factors in part of our decision not to renew magic key,” u/UIUC_grad_dude1 said.

Some Cast Members said that those who abused the old attendance policy ruined it for everyone. u/theresnopast wrote:

Does it suck? Absolutely. But did we do this to ourselves? Yes. We had such a lenient Policy to begin with, no other comparable company had anything close to what we had. We have no one to blame but our selves.

Will it lose CMs? Possibly. But you know what else sucks? Having to pull a double because the same people call out.

Though some Disney Cast Members and Guests expressed concern about COVID-19 spread, workers in California are legally entitled to up to 80 hours of paid leave while sick with COVID-19. Of course, that doesn’t account for symptomatic Cast Members who haven’t yet tested positive.

What do you think of Disneyland Resort’s new Cast Member attendance policy?