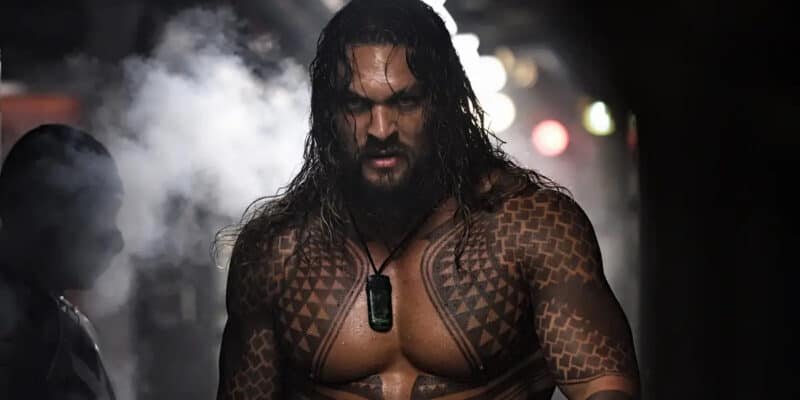 An announcement today confirms that a particular Aquaman actor will star in an upcoming MCU series, and it’s not who you might expect.

James Wan’s Aquaman (2018) is considered by most to be a solid super hero movie with tons of action and exploring Atlantis. Unfortunately, other circumstances put a bad light on the movie’s sequel due to Amber Heard’s role in the movie being questioned after her divorced husband, Johnny Depp, lost all of his acting positions.

This led to several petitions against Heard, but she will still appear in Aquaman and the Lost Kingdom (2023). Marvel, on the other hand, has finally found their actor to portray Simon Williams/Wonder Man for one of their upcoming Disney+ series. Wonder Man isn’t very well known, but his story mainly revolves around Hollywood, but he did end up being a love interest for Wanda Maximoff/Scarlet Witch in the comics.

Related: How Johnny Depp Could Join the Marvel Cinematic Universe

Marvel might be introducing their king of the oceans, Tenoch Huerta’s Namor, but DC beat Marvel at bringing its own King of the Seven Seas, Jason Momoa’s Aquaman, to the big screen in Aquaman (2018). As Arthur Curry learned about his birthright and how to save his people, he faced another villain, Black Manta, played by none other than Abdul Mateen. The actor is also set to reprise his role as Black Manta for the sequel, Aquaman and the Lost Kingdom (2023), which is set to release in the spring.

Abdul-Mateen has also been in other DC projects, such as HBO’s Watchmen series, where he played Doctor Manhattan. His take on the character was fascinating as it gave a new twist to Manhattan’s ideology while further expanding Watchmen’s world.

Deadline has announced that Yahya Abdul-Mateen II will be in the Wonder Man series as the titular character, Simon Williams/Wonder Man. This is rather surprising after Abdul-Mateen made some interesting comments about his acting with DC as “clown work” while working Aquaman. It also might come as a surprise for other fans as Marvel has blatantly race-swapped another MCU super hero once again.

Wonder Man will be very different from any other MCU project, which might be why Abdul was attracted to it. Wonder Man in the comics was a super hero who made a living as a Hollywood star leaving Marvel Studios to explore a unique side of the universe through television and movies.

Related: We May Know Why Brie Larson and Tom Holland Were Recast In the MCU

The series shouldn’t be as fourth-wall-breaking as She-Hulk: Attorney At Law, but it will definitely be a must-watch for fans wanting something very different from the usual formulaic MCU. Destin Daniel Cretton will direct an episode of the series before heading over to begin work on Avengers: Kang Dynasty (2025).

On top of this, MCU fan-favorite Ben Kingsley will reprise his role as Trevor Slattery for the series, meaning that fans will get to see another MCU actor potentially team up with Wonder Man. This project will be radically different from other MCU projects, but it does make a fan wonder if Marvel will still throw a traditional CGI villain in at the last moment for a good finale action sequence.

It’s hard to know what Marvel will do with the series, but if Abdul-Mateen joins and doesn’t believe it’s clown work, then the series must be worth the wait for fans. It’s also another instance where Marvel has decided to race-swap the character. Several fans believed that Nathan Fillion would take on the role, but Marvel Studios decided that Abdul-Mateen II was the man to play Wonder Man.

What are your thoughts on Abdul-Mateen starring as Wonder Man?