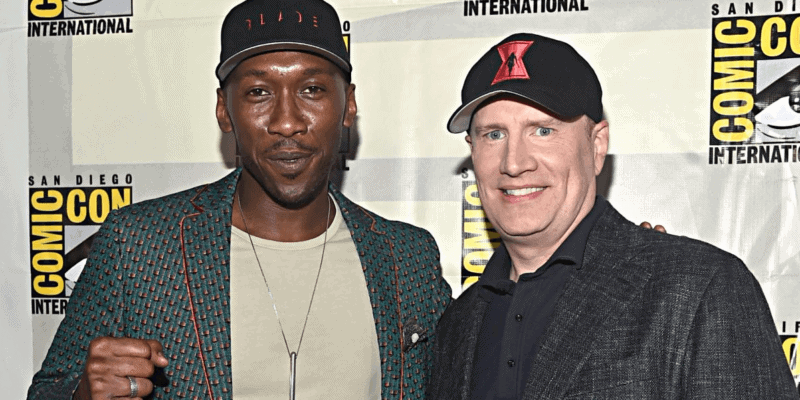 Fans looking forward to Mahershala Ali’s Blade (2023) might need to temper their expectations due to a recent report about the movie. 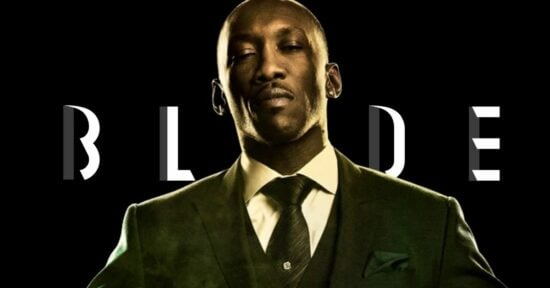 Related:  Blade Might Replace Nick Fury In the MCU

With almost every corner of the MCU explored, fans look forward to seeing more of the supernatural side of the MCU. While fans have seen a few gods and witches so far, fans will soon get to see some werewolves and vampires.

Blade has always had a special place in the MCU’s supernatural world, but the movie has faced some challenging obstacles. At the moment, the movie is slated to release in theaters next fall, but the movie shockingly had its director, Bassam Tariq stepping down to work as an executive producer.

The Hollywood Reporter shares that Marvel issued a statement sharing how thankful they are for Tariq’s work and are looking forward to getting Blade filmed next month despite needing a new director:

“Due to continued shifts in our production schedule, Bassam is no longer moving forward as director of Blade but will remain an executive producer on the film. We appreciate Bassam’s talent and all the work he’s done getting Blade to where it is.”

Another report shares that Blade has undergone several rewrites, with the current version having “lackluster” action scenes and Mahershala Ali being frustrated with the short script:

• Mahershala Ali is frustrated with the process

• Script is only 90 pages long

• Kevin Feige is said to be ‘spread too thin’

Related:  Marvel Confirms When the X-Men Will Arrive Into the MCU

It’s no surprise that Ali is frustrated and angry with the Blade script if his character doesn’t have a lot of action scenes. As a vampire hunter, it’s expected that he will get his hands bloody killing off vampires, and it’s possible the movie could be the first MCU film to be rated R if Marvel is brave enough to do so.

Right now, Deadpool 3 is slated to be the first rated R movie, but that will come out a year later and include Hugh Jackman’s Wolverine. Unfortunately, things aren’t looking good for Blade if Marvel can’t create a good script. Some things will need to change, but this might be happening because Feige isn’t around as much as he should be as he is reportedly “stretched too thin.”

Do you think Blade will recover and turn out to be a success? Let us know what you think!

Comments Off on ‘Blade’ Receives Concerning Update, Director Steps Down