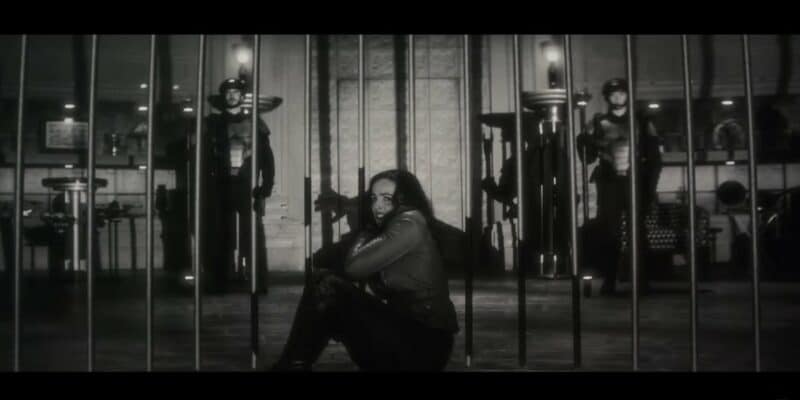 Werewolf By Night surprisingly has reportedly cut a major cameo which should leave fans worried about the project’s future.

Marvel has invested a lot of time into Disney+, and in a few weeks, fans can see Marvel’s first live-action Halloween Special appear exclusively on the streaming platform. The special might tie back into Loki with the TVA appearing in the trailer, leaving fans to wonder what else might appear in the special.

Sadly, fans shouldn’t expect Mahershala Ali’s Blade in the special as Marvel reportedly wanted the actor to appear. Scheduling conflicts prevented the actor from making it to the special, according to the Weekly Planet Podcast host, James Clement:

“Anyway, here’s a scoop, Mason… Blade, I can’t prove this, was originally set to debut in a Halloween special but was cut due to scheduling conflicts… Monster hunter, goes to a monster house. Makes sense, love that. It’s not happening, apparently.”

With this sad news, fans shouldn’t expect any fun tease for the Midnight Sons, as the supernatural team probably won’t appear for a long time. Oscar Isaac’s Moon Knight isn’t even confirmed to appear anytime soon, leaving this side of the MCU to be forgotten if Marvel isn’t careful.

More on Werewolf By Night:

Do you think Blade will form the Midnight Sons soon? Let us know what you think!