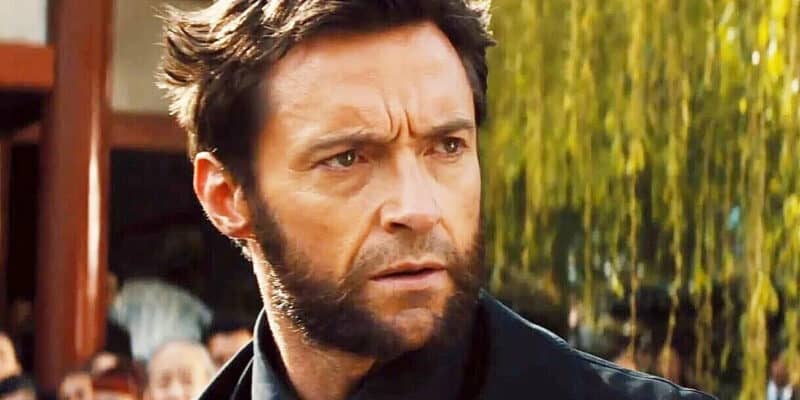 D23 provided a lot of news to fans, but not all of it was good news which sadly included a better update on what to expect from the upcoming X-Men movie.

When Disney bought 20th Century Fox Studios, everyone immediately thought of the MCU having the Avengers work with the X-Men, and fans got excited about all the possibilities. Now fans can see Wolverine fight alongside Captain America, but it seems that Marvel didn’t want to introduce several mutants into the MCU.

Even after introducing Avengers: Secret Wars (2025), fans don’t get the luxury of knowing whether or not the X-Men will appear in the big MCU movie. The comics have always included the Fantastic Four, Avengers, and X-Men, but Marvel might change their mind about whether or not the team will show up.

As of right now, fans shouldn’t expect the iconic crew to appear for a few years, according to Deadline’s Justin Kroll confirming what the project’s current status is:

Speaking of X-MEN, this film isn’t happening for a very long time, so outside of a writer being tapped, it’s super unlikely any casting decisions get made on that one for some time

Speaking of X-MEN, this film isn't happening for a very long time, so outside of a writer being tapped, it's super unlikely any casting decisions get made on that one for some time

This means that fans won’t see the X-Men anytime soon, which will be a major disappointment for fans hoping to see the team show up soon. This doesn’t prevent Marvel from slowly introducing Mutants into the MCU or creating a Mutant-focused movie, but the X-Men team won’t show up anytime soon.

Other reports make it clear that Phase Seven will be when Marvel starts to lean more into covering Mutant stories and doing a lot of projects centered around them. This will leave fans to wait until the end of 2025 or even until 2026 to see a lot of the X-Men, which is a long time for fans.

While fans would like the X-Men to have a spotlight in the MCU, it wouldn’t be wise for Marvel to overly focus on the X-Men and mutants because Marvel is too big just to focus on one of their teams. Fans complained about how Phase Four was too disconnected from a major threat, and it would be a shame to feel like other beloved characters won’t get a lot of screen time in Phase Seven just because they aren’t a mutant.

Are you upset about the X-Men not appearing for a few more years?